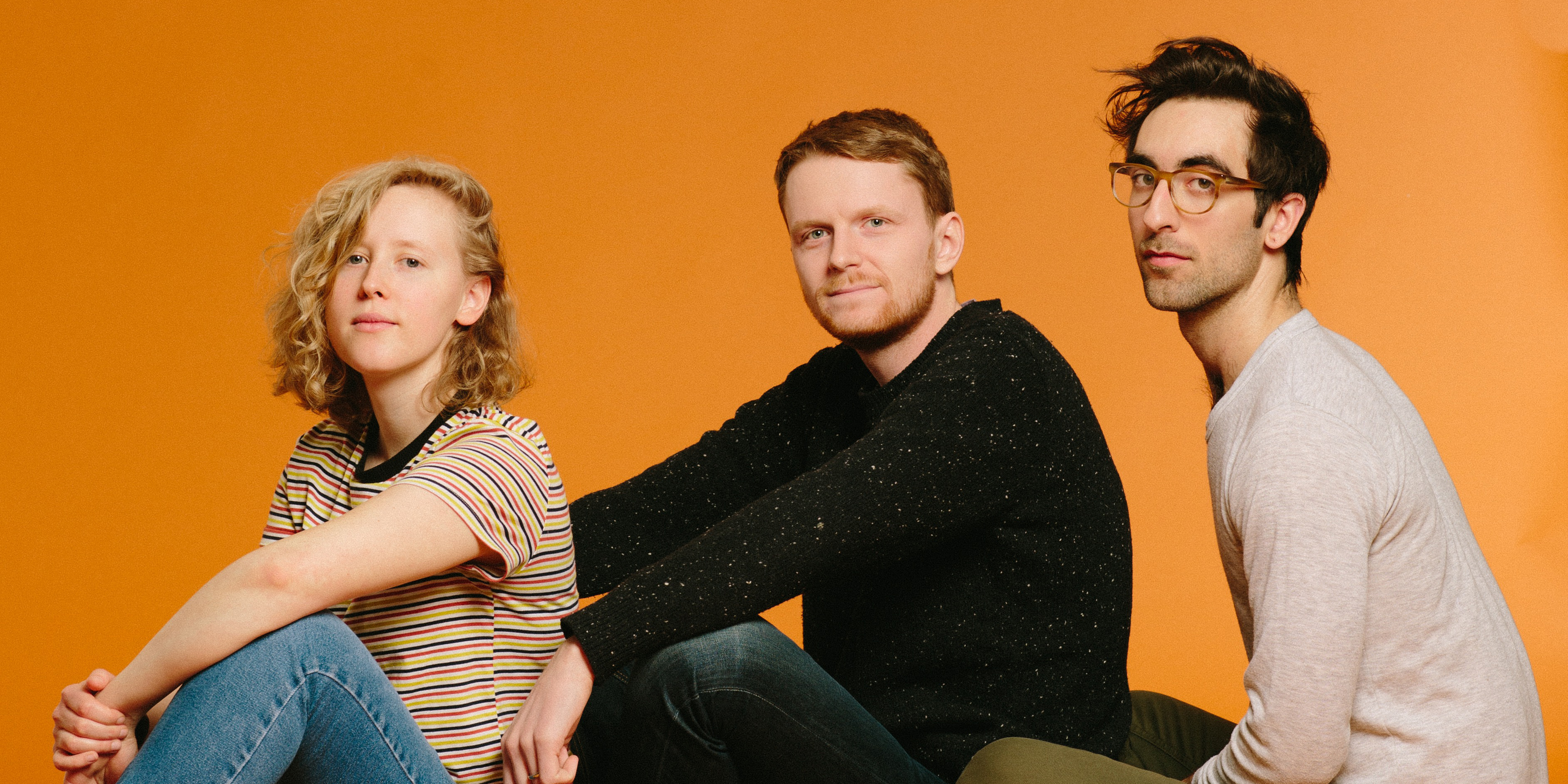 Bad Bad Hats is an indie rock band from Minneapolis, Minnesota. The band consists of Kerry Alexander, Chris Hoge, and Connor Davison. Named for a trouble-making character from the Madeline children’s books, Bad Bad Hats is defined by a balance of sweet and sour. Their music honors classic pop songwriting, with nods to nineties rock simplicity and pop-punk frivolity. Through it all, Alexander’s unflinchingly sincere lyrics cut to the emotional heart of things.

Alexander and Hoge met while attending Macalester College in Saint Paul, Minnesota. In 2012, they formed Bad Bad Hats with friend and bassist Noah Boswell, and began performing around the Twin Cities. That same year, they were signed by Minneapolis label Afternoon Records. Their 2015 debut album Psychic Reader caught the attention of outlets including The New Yorker, NPR, Pitchfork, and Paste. Since the release of Psychic Reader, Bad Bad Hats has toured the U.S. extensively, supporting artists including Margaret Glaspy, Hippo Campus, and Third Eye Blind.

Lightning Round, the band’s second full-length album, finds Bad Bad Hats more confident and mature than ever. Producer and collaborator Brett Bullion (who also produced Psychic Reader) encouraged the group to record live in the studio, an approach which pushed the band outside of their comfort zone and lends many songs on the record a loose, organic feel. There is a vulnerability in this (fluttering tape loops, a few wrong notes) and it makes the music on the new album feel as honest and unpredictable as Alexander’s lyrics. In this spontaneous environment, Hoge, who is known to play every instrument in the band, delivers some of his most inspired musical performances yet.

As for Alexander, she’s still writing love songs, ones that recount with cinematic swell the subtle joy and pain of the everyday. Her vocals are supported by open, breathing arrangements that feature lush keyboard sounds and woody guitar tones. Davison was recruited to play drums on the album and became a full-time member in the process. His drumming and melodic contributions give the new songs a level of nuance not heard in previous releases.

Lightning Round marks the final release with contributions from original member Noah Boswell, who will be leaving the group this fall to pursue a master’s degree. Bad Bad Hats continues with Alexander, Hoge, and Davison. They have plans to tour the country this year. 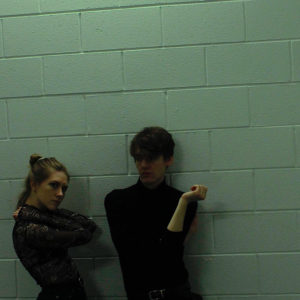 Albany-based “tweemo” quartet Hate Club has been through a lot in their two years as a band, but they’re at the point where nothing is going to slow them down. After meeting in January of 2017, Audrey Goodemote and Noah Bondy (both of whom split vocals and guitar duties) churned out an EP, a single, and managed a short tour in their first year; 2018 saw continued momentum with a split EP release, Ian Kerr-Mace joining the group on drums, a tour to and from SXSW, and a two-week run of shows up and down the West Coast. Only a few short months into the New Year and fresh off the release of their second EP, aptly named ‘A Clear Mistake’ (out on Five Kill Records), they’re already gearing up for a full-length record as the seasons change. You may want to take a deep breath and make sure you can keep up. 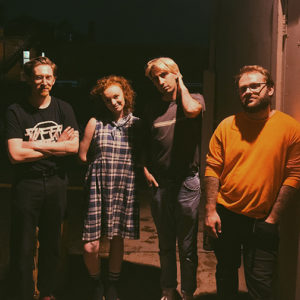