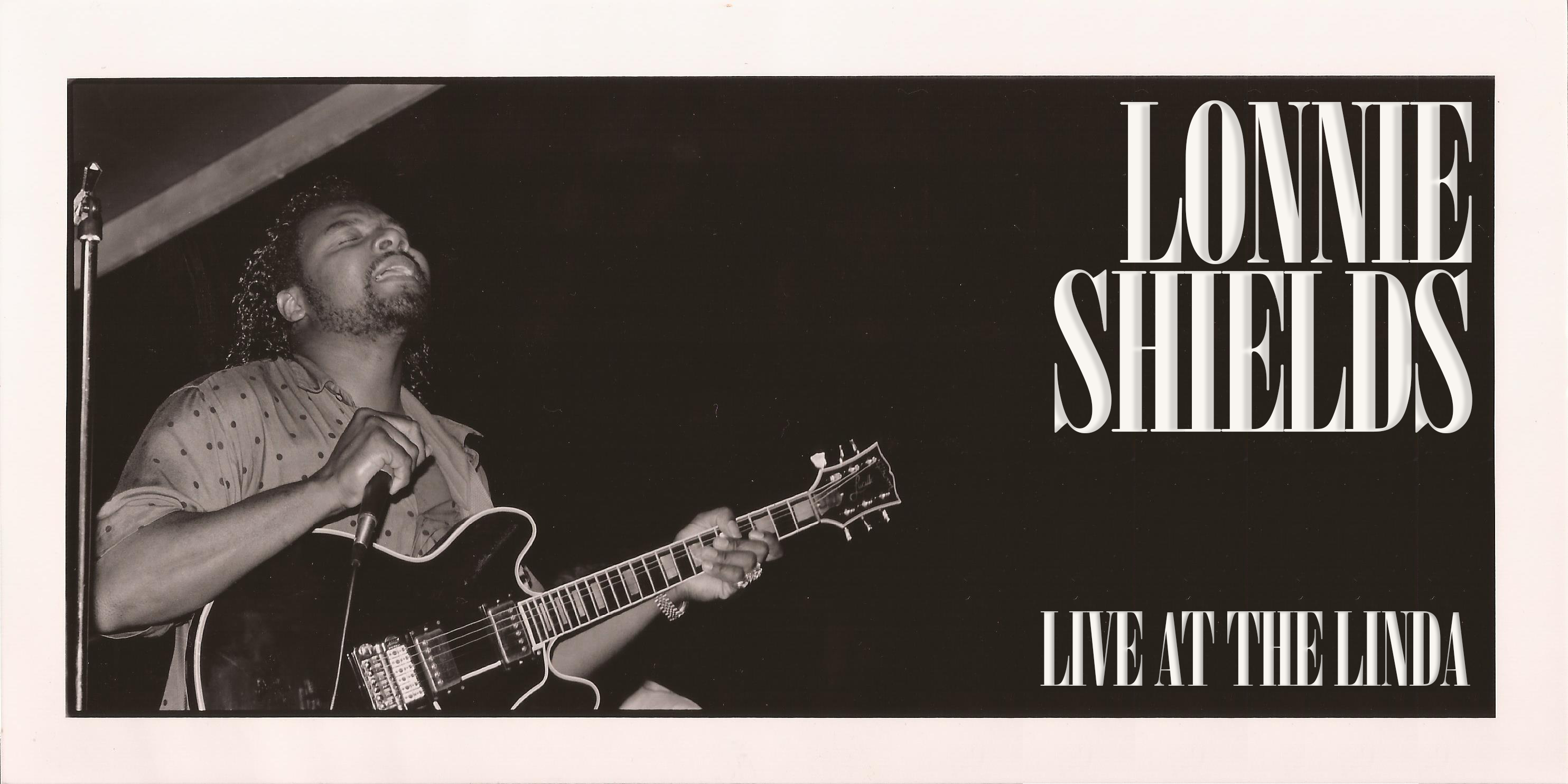 An evening of delta blues with Lonnie Shields presented by The Capital Region Blues Network, Jan 11th at 8 pm. Advance $18 Day Of Show $22

Lonnie Shields is truly one of the finest of the next generation of the blues. He cut his blues teeth performing with The Jelly Roll Kings. His recording career has led him through a number of studios from Memphis and Clarksdale to tours all over the world. This Delta born guitarist, singer and songwriter’s style is just the opposite of his demeanor. Lonnie comes across as a mild mannered southern gentleman with a laid back nature. On stage he is transformed into an extraordinary entertainer moving to his music and feeding off the energy of the audience. His music is deeply rooted in gospel, soul and R&B while his sound, like his soul is never too far from the home of the blues.

Lonnie was the first Delta artist that Rooster blues picked up after moving to Clarksdale, Mississippi in 1987. His CD “Portrait” was released in 1992 (named Album of the Year by Living Blues Magazine) and reads like a who’s who of Delta Blues Performers. Over the years, Lonnie has played with many Blues greats including Elvin Bishop, Sam Carr, Sonny Rhodes, Eddie Shaw and Big Jack Johnson just to name a few. In the years following his release of “Portrait” Lonnie’s career skyrocketed. He has performed all over the world and has released a string of impressive CDs featuring his soulful, “down home Blues” with a contemporary, yet juke-joint feel.

Lonnie’s hard work has paid in a fine compilation of music and a reputation of a man with the heart and soul of the Blues. Lonnie now resides just outside of Philadelphia, Pennsylvania but always has and always will be the Keeper of The Blues wherever he lays his guitar.

Currently, Lonnie is working on a new album featuring a young blues based artist, Jesse Loewy. This upcoming CD will consist of Lonnie’s original material in addition to a tribute to BB King, Tyrone Davis, and Johnny Taylor, plus a bonus track in honor of Al Green (all of whom were extremely influential and inspirational to Lonnie’s musical career).

Biscuits’n’Gravy (BNG) blues duo, a musical act from the Capital Region of NY, brings decades of blues-playing experience together with one goal: to spread the gospel of the blues. Rooted in traditional delta, northern Mississippi hill and Chicago blues, BNG’s Andrew Wheeler (guitar, vocals) and Michael LaPorte (harmonica, vocals) stay true to their influences while exploring the full spectrum of blues. These life-long blues men have played (separately or together) in several cities/states including New York City, Memphis, Nashville and Santa Fe; were 2019 Eddy Award nominated, and two-time winners of the International Blues Competition’s qualifying round via the Capital Region Blues Network.