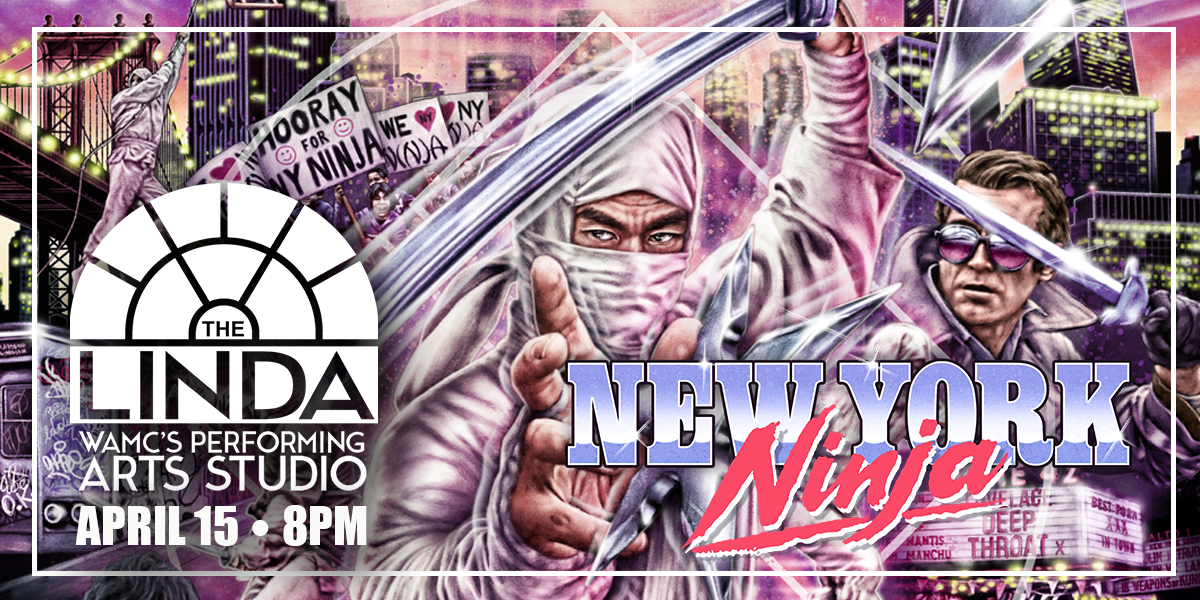 John is just an average man working as a sound technician for a New York City news station, until one day his pregnant wife is brutally murdered after witnessing the kidnapping of a young woman in broad daylight. Turning to the police for help, John soon learns that the city is overrun with crime and the police are too busy to help. Dressing as a white ninja, John takes to the streets as a sword-wielding vigilante hell bent on cleaning up the streets of the city he once loved by ridding it of muggers, pickpockets, rapists, and gang members. However, in John’s quest for justice, he soon finds himself the target of every criminal in the city, including a mysterious villain known only as the Plutonium Killer. Will John survive to become the hero that New York City so desperately needs?