NY Folklore at The Linda 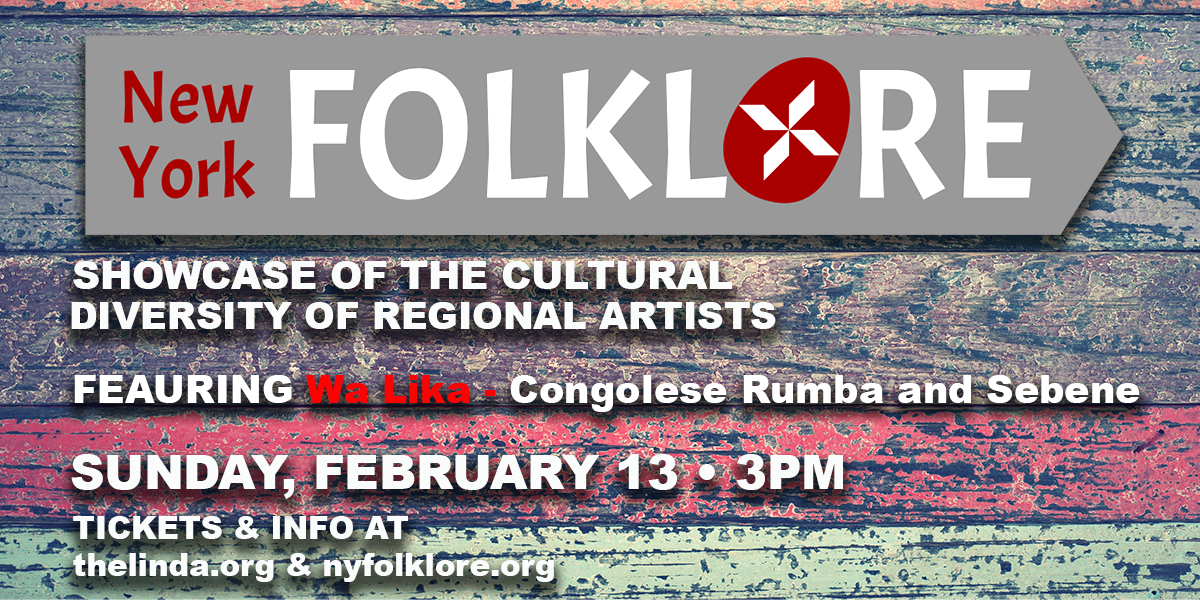 The NYS Folklore Society presents the second date in a three-part showcase of our region’s artistic diversity.

Patrick Kasongo is a capital region musician that has been performing in festivities and social events in the region for more than a decade. His ensemble, Wa Lika interpret Congolese Rumba and Sebene. Patrick grew up in Kinshasa, Capital of the Democratic Republic of Congo and started playing music at a young age with a self-made one-string guitar similar to Diddley bows found in the US blues tradition.