Presented by The UAlbany Center for the Humanities, Arts, and Technosciences and the UAlbany Libraries. 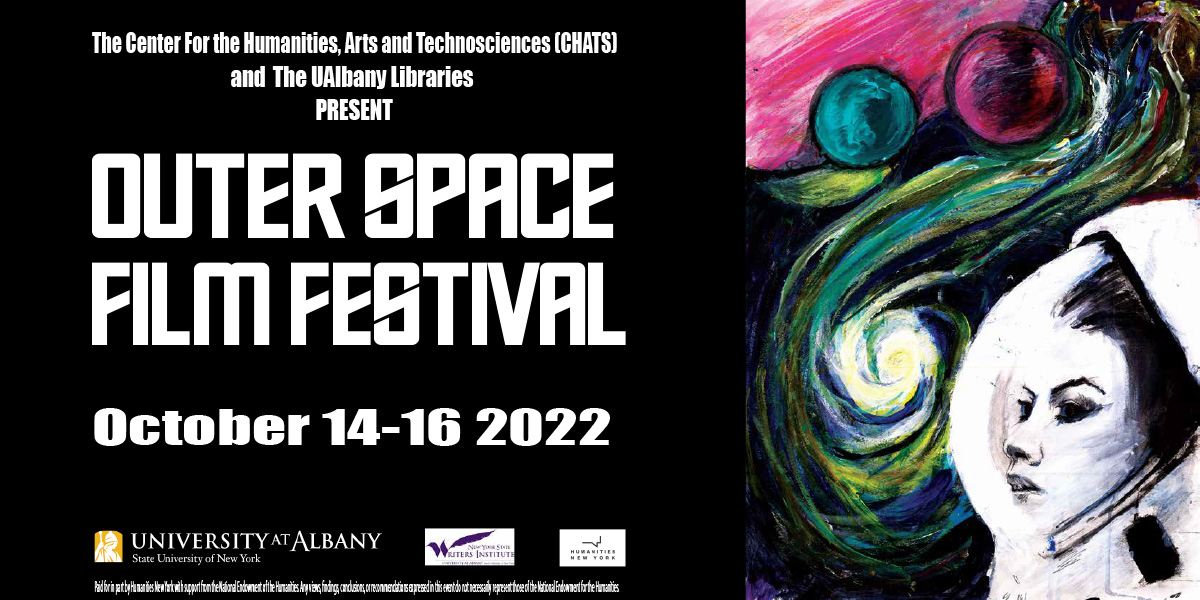 (﻿Only Weekend passes are available for pre-sale)

Individual film tickets at The Linda Oct 14-16, are available at the door.
$5 per screening. $2 for seniors and under 15. Free for UAlbany Students with ID.
Weekend pass: $25

K﻿ey-Note Speaker tickets for Oct. 13, are FREE at SUNY Albany.

Kevin Knuth, UAlbany Department of Physics and the premiere of The Banana Between Us, a film by UAlbany students Zach, Shynelle, Jonathan, and Abigail

With live music accompaniment and Q&A with the musicians

The seventh-annual UAlbany Film Festival and Lecture Series, presented by UAlbany’s Center for Humanities, Arts, and the Technosciences (CHATS) and the UAlbany Libraries, is an interdisciplinary, student-and community-centered public humanities program. It generates conversations and cultivates community relationships through a selection of culturally diverse films and lectures that expand academic discourse beyond the classroom and foster critical inquiry into real-world concerns through the arts.

Our theme for 2022 is derived from recent developments in civilian space travel, which bring us closer to the science fiction fantasy of space exploration than ever before. The 2022 film festival is an occasion to inquire into the implications of these developments and the fears, fantasies, fictions, and films that go along with them. This year, we highlight the collaboration between the humanities and the sciences. The humanities, we might say, teach us how to dream; the sciences make those dreams a reality. The 2022 festival celebrates the arts and advancements that come from the intersection of the humanities and the sciences and the people that colonize that space.

Long before Georges Méliès took early film goers to the moon, the humanities have fueled our scientific imaginations. The Ancient Greeks and Romans looked to the heavens to explain the phenomena beyond their grasp; Jules Verne imagined humankind amongst the stars; and H.G. Welles brought outer space into Earth’s atmosphere. Yet words alone cannot not adequately convey the infinitude of the cosmos. The grand vastness of space is perhaps best captured for the human imagination through cinema: film has a penchant for the spectacle, and special effects technology since Méliès’s Le Voyage dans la Lune (1902) inspire audiences to this day to dream of a bigger universe than the planet that we currently call home. Outer space cinema supplies magnificent voyages for the characters and the audience, fantasies of the incredible journeys that defy destiny and the limitations of our species, and they inspire the real-life scientific advancements that will, someday, help us define new homes amongst those vast and shining stars. 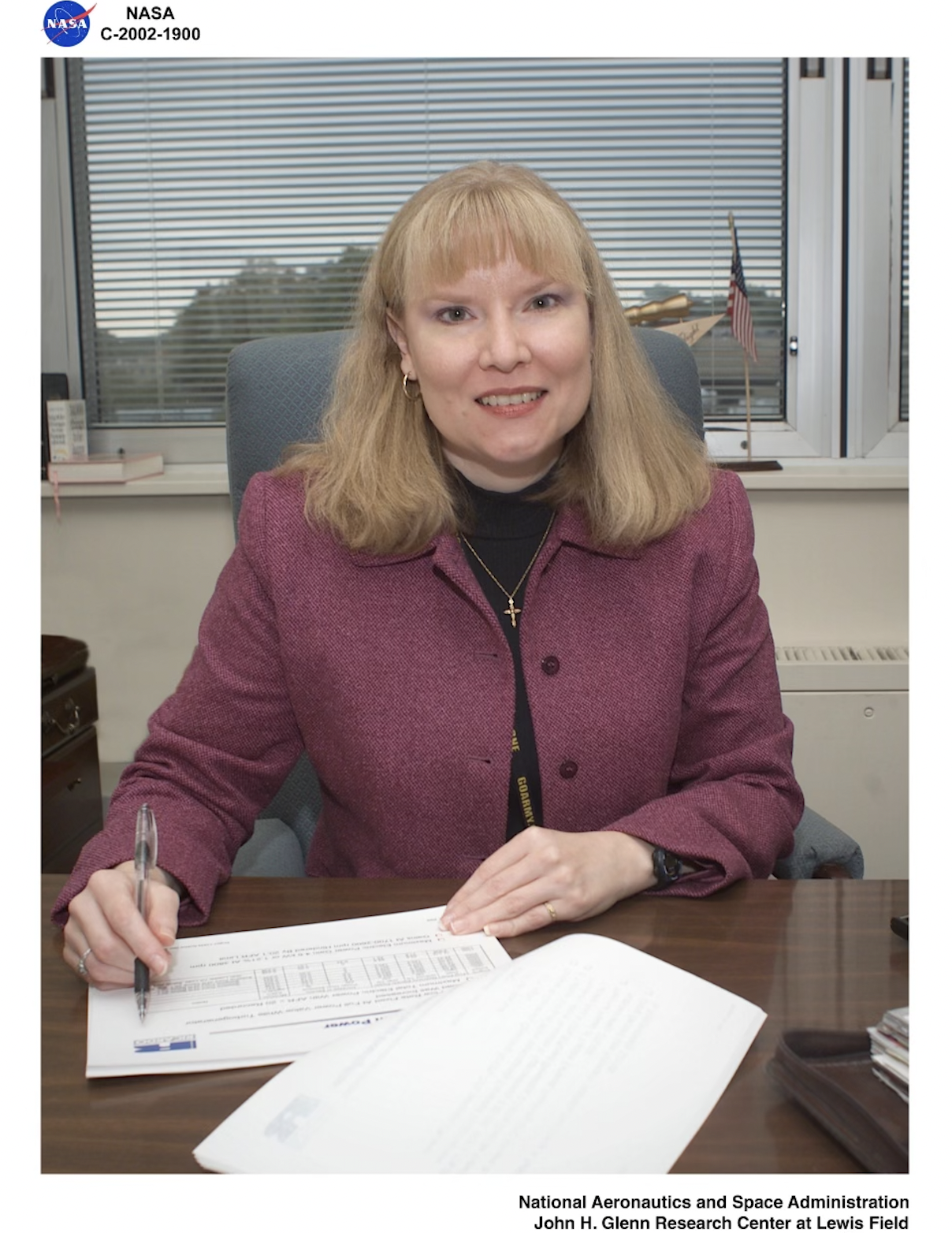 Teresa Kline is the Senior Program Manager in the Office of the Chief Engineer at NASA headquarters in DC. She has been instrumental in NASA’s efforts in model-based engineering, model-based systems engineering, and digital transformation. She also leads and advises several teams in these efforts, as well as an effort at identifying engineering tools, to provide the Agency with the ability to consolidate and provide a common tool set for use within the engineering community. Previously, she worked at the US Army Research Laboratory, formerly Aviation Systems Command, which had offices at Glenn Research Center and Langley Research Center. In her 15 years with the Army, Ms. Kline analyzed and tested every engine supporting the Army at that time, including the certification of the T800 and the design of the LV100 for the M1A1 Abrams tank.

The 2022 Festival features the 2012 National Book Award winner, Cuban-American author William Alexander. Alexander’s books bring depth and nuance to readers young and old, deploying the tropes of science fiction and fantasy to better understand the real-world situations that we find ourselves in today. Alexander’s outer space novel, Ambassador (McElderry Books, 2014), follows 11 year old Gabe Fuentes as he deals with aliens—those from outer space and those right here at home. 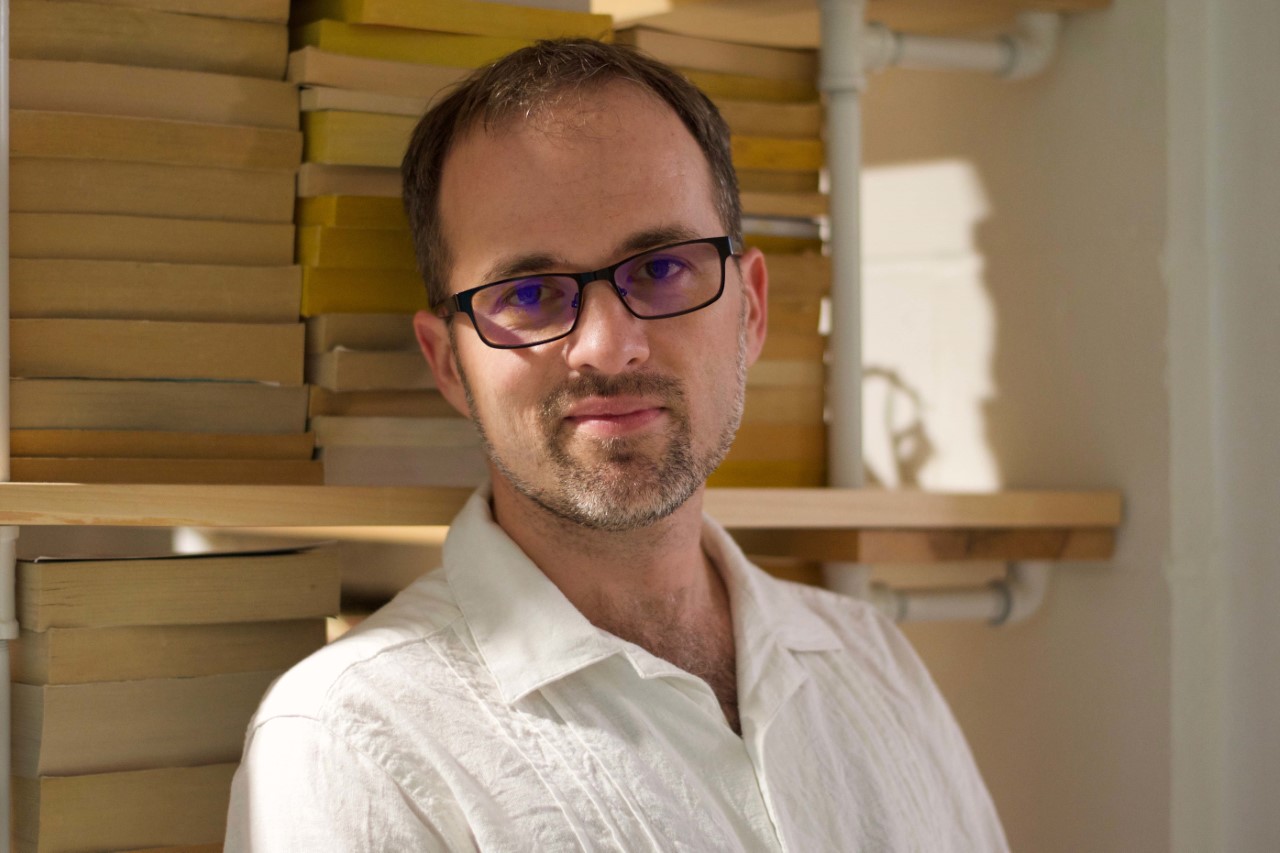 Alexander teaches in the Vermont College of Fine Arts MFA program in Writing for Children and Young Adults. His work has also been featured in many anthologies, including the forthcoming Tasting Light (MITeen Press, 2022), and on podcasts such as Crafting with Ursula and LeVar Burton Reads.

Individual film tickets at The Linda Oct 14-16, are available at the door.
$5 per screening. $2 for seniors and under 15. Free for UAlbany Students with ID.
Weekend pass: $25