Remembering John Cohen with The Down Hill Strugglers 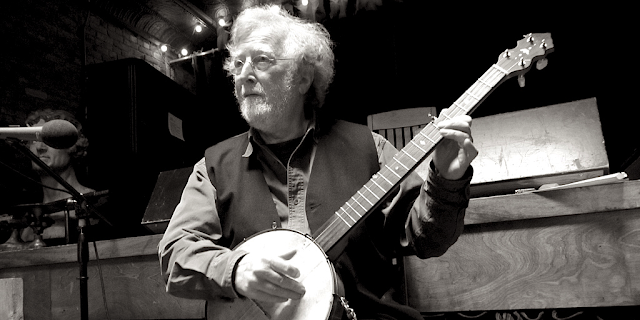 The Down Hill Strugglers Celebrate the life and legacy of John Cohen, live at The Linda, April 24th, at 7 pm.

John Cohen was one of the last of the first. His life and work spanned the arc of the “folk song” movement and movement towards traditional music, which he helped to create, here in New York and around the country. His breadth of knowledge and experience will not be seen again and his acuity of thought was remarkable and singular.

Through his work as a founder of the seminal string band the New Lost City Ramblers, his beautiful photography, films and field recordings and work as a record and concert producer, John Cohen had an indelible impact on American culture. It was not something that was supported by the music industry, and did not happen over night. Rather, the meaning and reach of John’s work continued to build over a long period of time, starting in the mid 1950’s and going up until the present time. His effect cannot be quantified. John’s work and ideas operated at a deep level and were revelatory for a great number of people 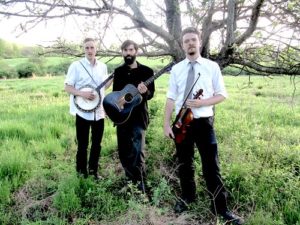 The Down Hill Strugglers** is an old time string band based simultaneously out of Kentucky, Louisiana and New York. They have released an album on Smithsonian Folkways Recordings and are featured on the soundtrack to the Coen Brothers film, “Inside Llewyn Davis” produced by T-Bone Burnett. The Down Hill Strugglers band formed while hanging out at the home of their mutual friend Peter Stampfel of the Holy Modal Rounders, where they also met friend and mentor John Cohen of the New Lost City Ramblers.

By carrying the music of the old rural America forward The Down Hill Strugglers are extending the legacy of the New Lost City Ramblers by bringing archaic sounds into the present, and challenge audiences reject a dystopian future animated by disco beats and their ilk.

The Down Hill Strugglers are: