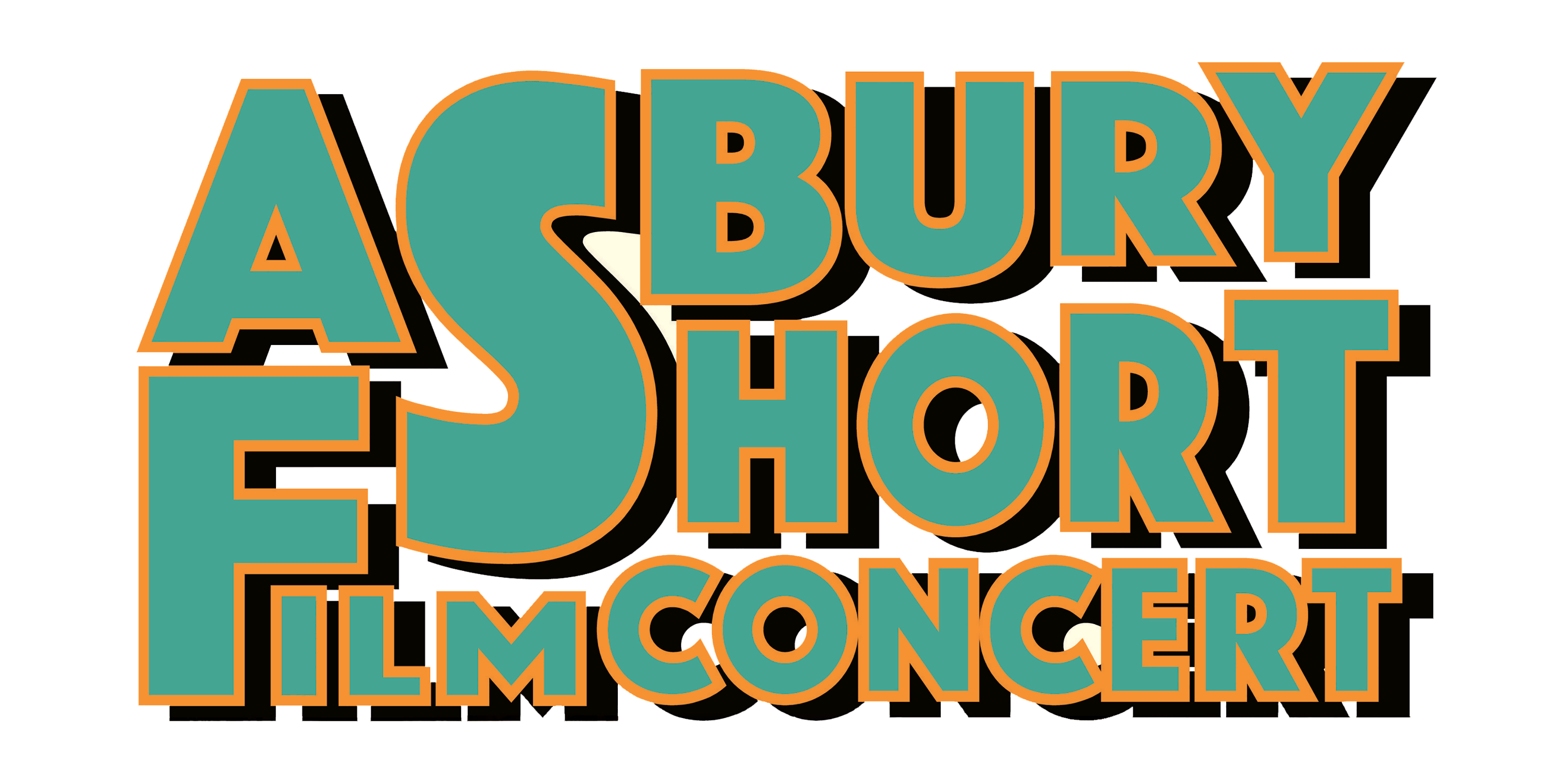 Asbury Shorts USA returns to The Linda, WAMC’s Performing Arts Studio in Albany for its 9th consecutive year (!) to present: An Evening of the World’s Best Short Films! Recommended for ages 16 and way above! A great night of films and fun at one of our favorite tour stops!! Join us!!

The Asbury Shorts Film Concert is presented at various theaters, museums and performing arts centers in cities across the USA. Our flagship show is held annually at The Auditorium on Broadway in Manhattan in the Fall. Asbury Shorts is New York City’s longest running short film exhibition and travel show.

What we are not is a film festival. The Asbury Shorts Concert provides communities with the rare opportunity to see award-winning shorts from past years mixed with a few current festival honorees in a 90-minute to 2 hour -non-competitive – showcase featuring a fast-paced and mostly hilarious line-up of comedy, drama and animation…all under 20 mins in length and much shorter.

Presented in two acts with an intermission featuring an eclectic combination of Oscar nominees, Sundance winners, Aspen Shorts winners, US film festival “Best of Show” winners/runner ups and international honorees all in one sitting! Our mission is to keep great short films in public venues….on a real cinema screen….as opposed to You Tube or Vimeo, etc.

We are a theatrical experience sometimes called an Off-Off Broadway version of a film festival or the “classic rock” station of film festivals. We promote Asbury Shorts as a touring entertainment event much like a music performance, ballet company, stand up comics, dance troupes, etc etc. We would rather have malaria than do a Q & A. The idea for 34 years has been that most citizens of the world do not attend film festivals regularly and we are there to provide an outlet to see the amazing award winning festival shorts they are missing out on.