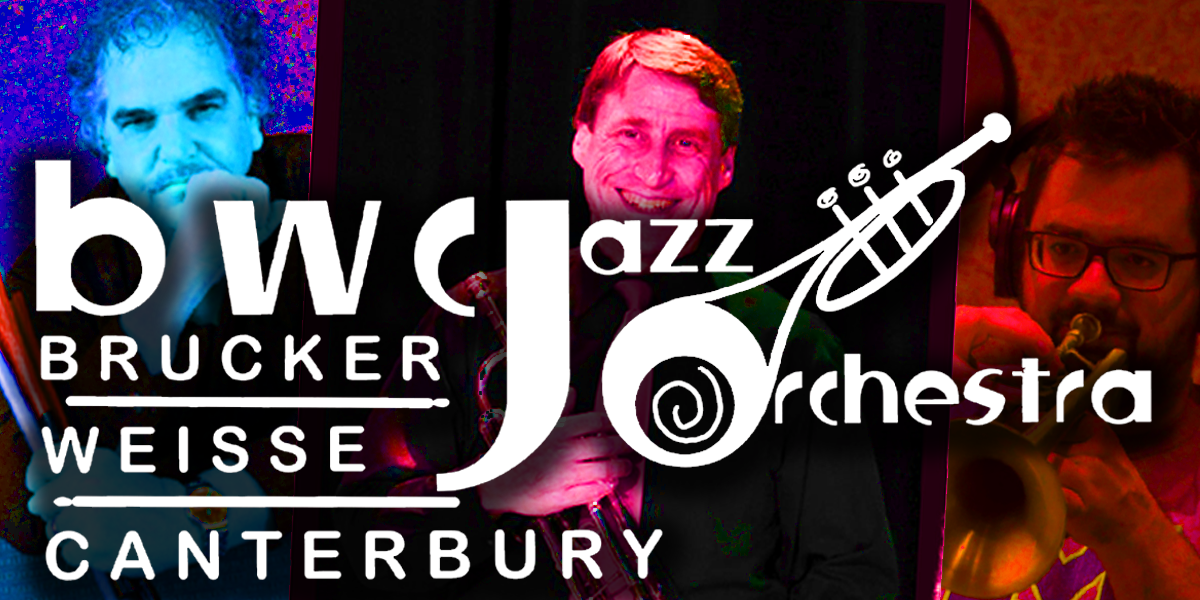 Comprised of a mix of the Capital Region’s most seasoned veterans and up-and-coming stars, the BWC Jazz Orchestra is co-run by drummer Cliff Brucker, trumpeter Steve Weisse, and trumpeter/arranger Dylan Canterbury. Upon receiving a music donation from the son of the late Al Quaglieri, former leader of the Albany Jazz Project, Brucker reached out to Weisse and Canterbury about putting together a rehearsal band to read through the music. The response to the band’s open rehearsals was so positive that the three leaders decided to establish more formal avenues for the band to perform.

Building upon the initial book from Quaglieri’s extensive library, the book has grown to include original compositions and arrangements as well as other charts that span the stylistic gamut of jazz history. With a talented and eager crop of musicians, a sizable list of swinging and diverse charts to pull from, and a deep-seeded love of the art, the BWC Jazz Orchestra looks forward to becoming a part of the healthy lineage of big band jazz in New York’s Capital District for years to come.