THE FURIOUS BONGOS Play Zappa | Live at The Linda 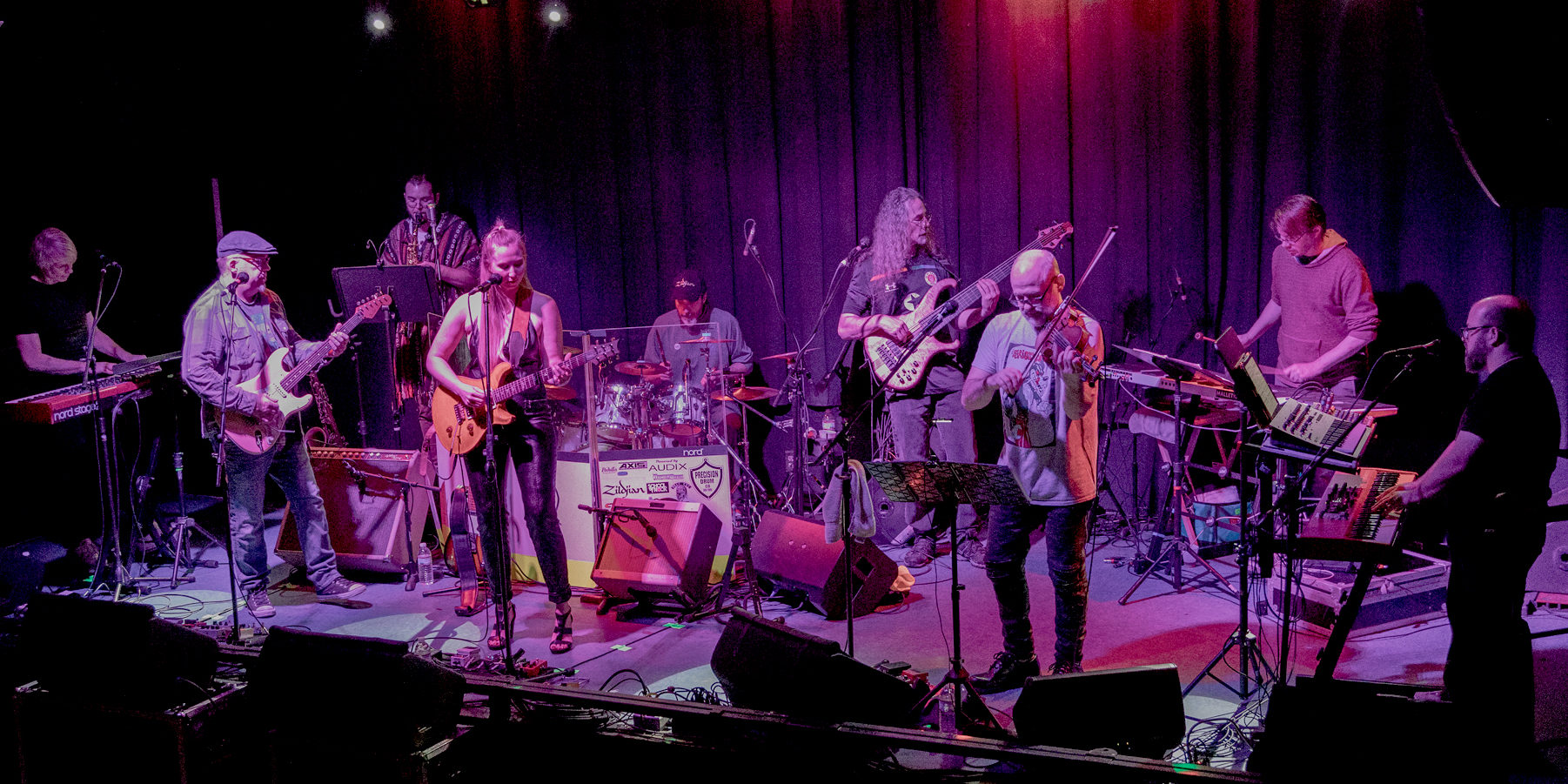 About this Event
We’re only in it for the money.
HAHAHAHA
Actually, we’re just a bunch of professional musicians with pretty diverse backgrounds who decided to take on a pretty big challenge and have some fun in the process.
Now, you might ask, “Oh yeah? ‘Professional’ musicians, eh? What makes you think you can play Frank’s music as well as [insert Zappa family member here]?”
Well…you might not have heard of us individually, but you have heard of the people we’ve spent our careers working with (and we don’t mean “I played a 10am slot at a festival once that was headlined by Mr. Big Name Artist Guy”):
Yo Yo Ma, Mick Fleetwood, BB King, REM, Vinnie Colaiuta, Oasis, LA Philharmonic, Jerry Kimbrough, Madison Symphony, Arthur Barrow, Munich Philharmonic, Camille Zamora, India Arie, Popa Chubby, Limelight: A Tribute To Rush, Pinetop Perkins, Chicago Lyric Opera, blah blah blah…you get the idea.
When it came to his music, Frank was constantly changing things, and he allowed his band members to bring their unique voices to the table. He also understood that his live performances were entertainment – it’s supposed to be a rock show, not a piano recital.
With that in mind, we don’t think playing Song X from Album Y note-for-note while staring at our shoes is the proper way to go about this.
The result of that approach (combined with a lot of homework and being lucky enough to have a killer complement of musicians) is a show that pays respect to Zappa’s legacy, but is still new and different and dangerous and FUN, with lots of eyebrows.
Kinda like Frank.
https://thefuriousbongos.com/