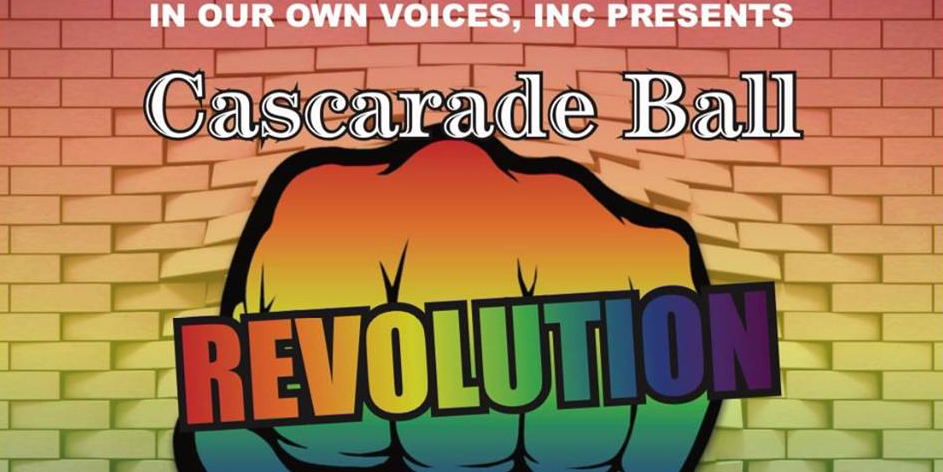 Open Mic (Sounds of a Revolutionary) – Revolutions were birthed from dance, songs, and other forms of expressions. As time progressed we came up with other ways to express ourselves like African slaves in Brazil creating Capoeira, to the deep south of the U.S. where hymns, affirmations and spirituals were a form of communication. Bring us your emotion become the sound of revolution!

Runway (Pumps and Walks like a Revolutionary) – Heels were used throughout history from Ancient Egypt, Persia, Harlem Renaissance, and current times. Heels have evolved into political statements from its original purpose, which were as weapons of war. Serve us with your strut and Pump like a revolutionary!

Best Dressed (Revolutionary Fashionista) – Clothing is an effective political tool that makes a statement or one’s political stance known without a word. Be inspired by the Haitian Revolution, Zoot Suit Riots, Stonewall and more. Bring it in your best Revolutionary attire! Shock, and amaze us!!

Vogue (Slave to the Rhythm) – Rhythm and music allowed slaves to
express their feelings whether sorrow, joy or hope. Through Music, and Rhythm tribes and cultures were able to communicate, with one another. Invoke the ancestors and may they heed your call. Vogue the rhythm of the motherland and don’t miss a beat.

Sex Siren (Sexual Rebellion) – From the roaring 20’s to Stonewall, and to present day Sexual rebellions have occurred throughout history and have brought about many changes. Show us your confidence, show us your lust, show us your power and heed the call of the siren!

Realness (Revolutionary Figures) – Revolutionary women and men in society fought back against toxic masculinity by being bold, vibrant, and apologetically themselves in their presentation, view, and outlook on life.

Face (Tales of a Revolutionary) – These are the tales of a
revolutionary. Your Face tells a history that came long before you. Create a visual using your Face to express your story and what you’ve experienced.