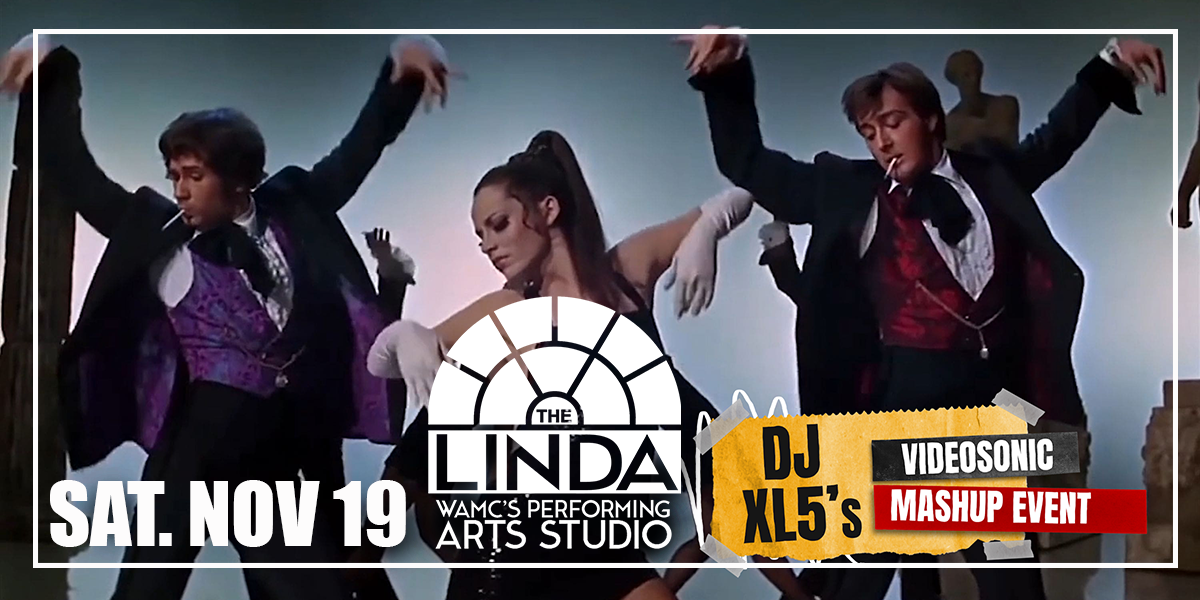 You just have to see it to believe it. Trust me.

Witness…2001 with the Bowie Soundtrack it always deserved!

Gasp…at John Travolta staying alive to the sound of disco he never expected much less wanted!

DJ XL5 is a Montreal based multimedia artist and collagist. His “Zappin’ Party” events are an annual smash-hit, must-see tradition of the Fantasia International Film Festival.