NEKTAR | Up Close & Intimate Tour | Live at The Linda 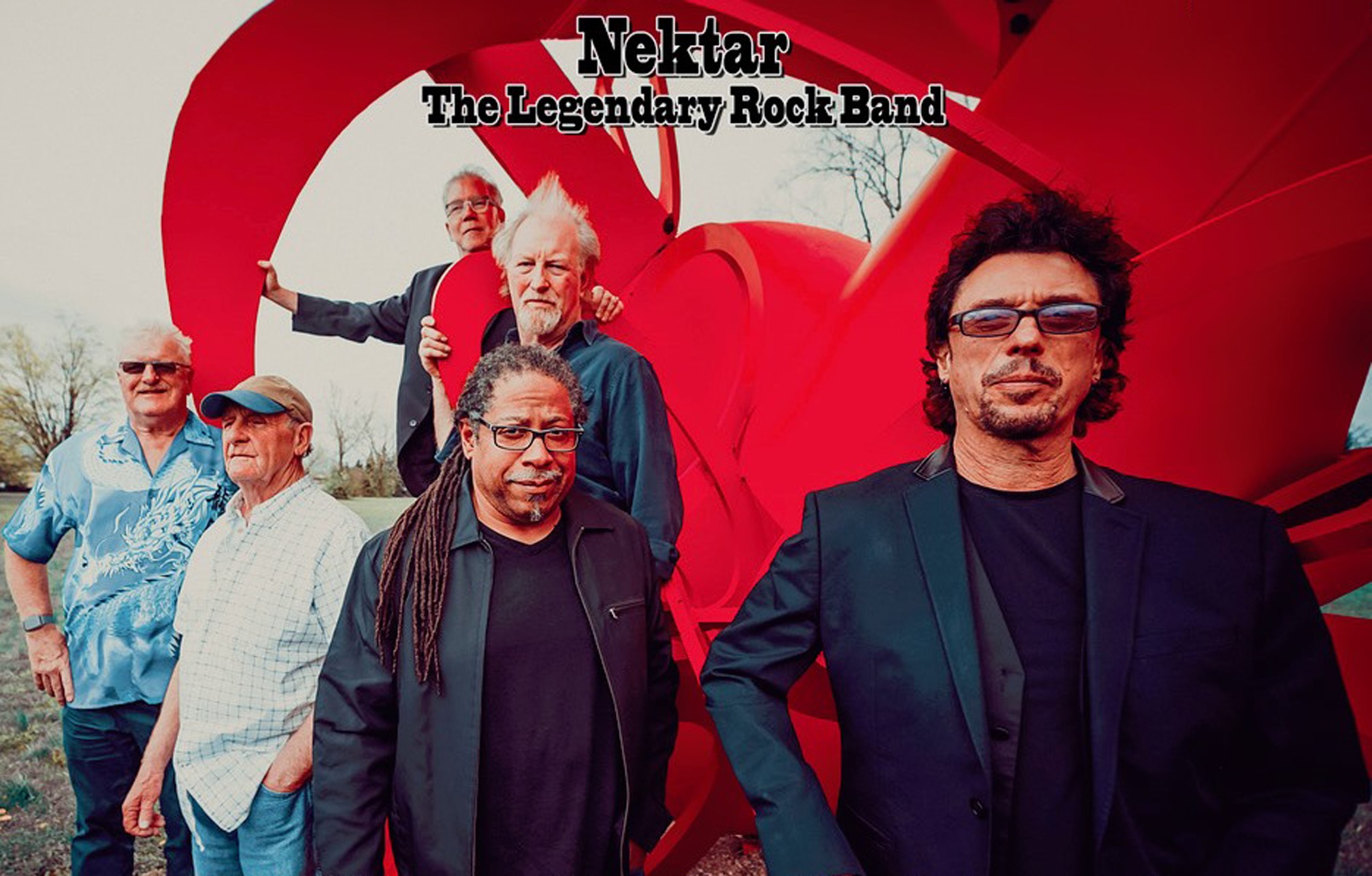 NEKTAR the legendary rock band is back after 50 years presenting an intimate concert at The Linda WAMC’s Performing Arts Studio.

NEKTAR The Legendary Rock Band is touring the world in 2020. Nektar have released first single ‘ kyWriter’ this Fall from their forthcoming new album ‘The Other Side’ which is officially coming in January 2020. Under the auspices of MoonJune Music, Nektar is celebrating 5 decades of rock-n-nektar-n-roll. The band features three original members, two former members and one new member, and will commemorate the sadly missed Roye Albrighton, the original guitar player and vocalist, who passed in 2016.