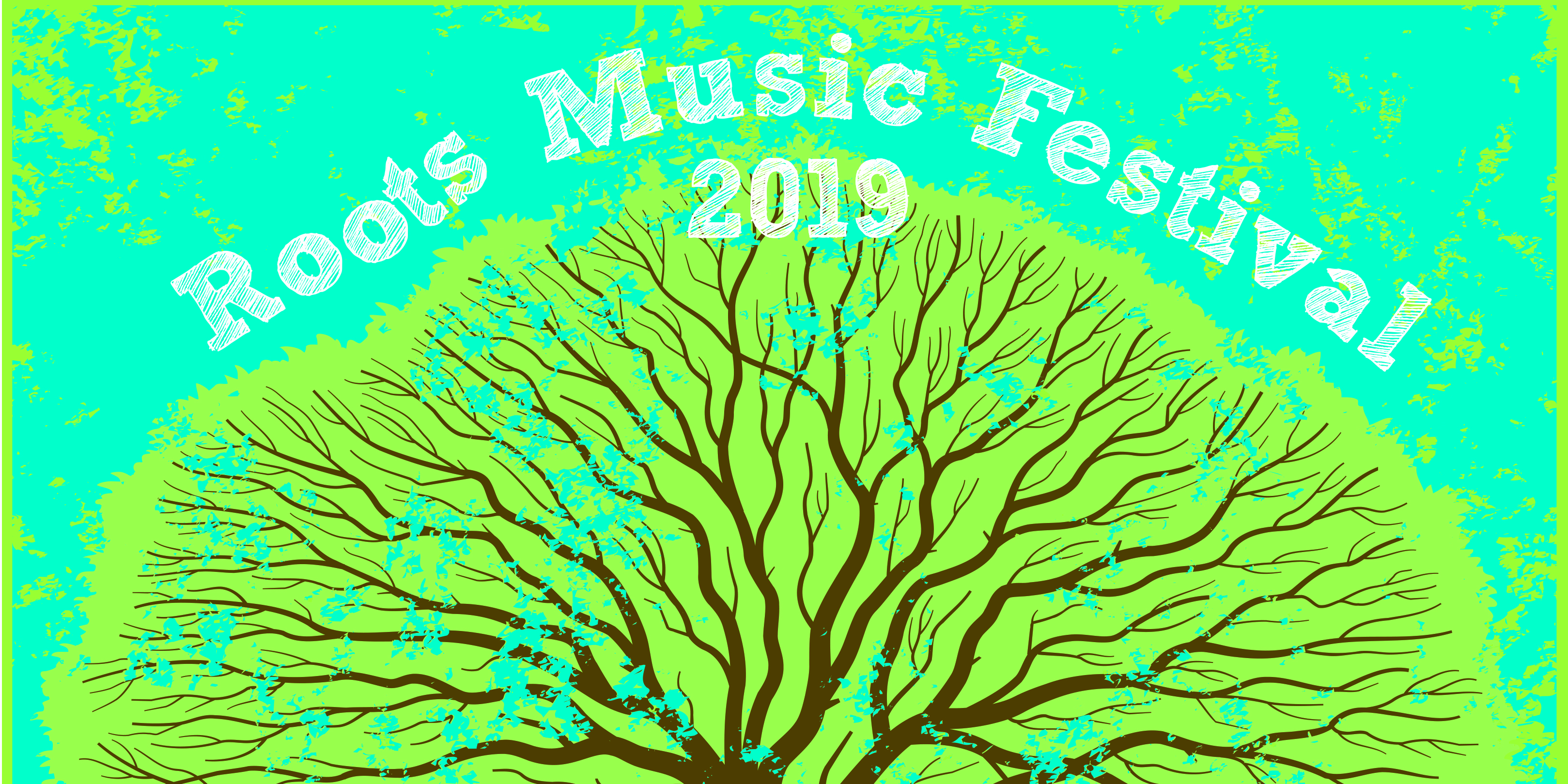 The Red Haired Strangers have been playing together for over 20 years, forging original music with Country, Blues, & Bluegrass influences. Beginning as a guitar & harmonica duo, the sound of the Red Haired Strangers has been enriched with the addition of fiddle, upright bass and drums. Since 2003 the band has been performing their own mix of covers & original Country-Blues—perfect for the bar-room or the back porch—at numerous festivals, watering holes, & gatherings throughout the Northeast.

The Heavenly Echoes was founded more than 50 years ago by Deacon James Edmonds of Sweet Pilgrim Baptist Church in Albany, NY. In the Southern-soul style, the singers and musicians bring their authentic, heartfelt music to churches and community events throughout the Capital Region.