THE ROCKY HORROR PICTURE SHOW with The Whip-It Outskirts 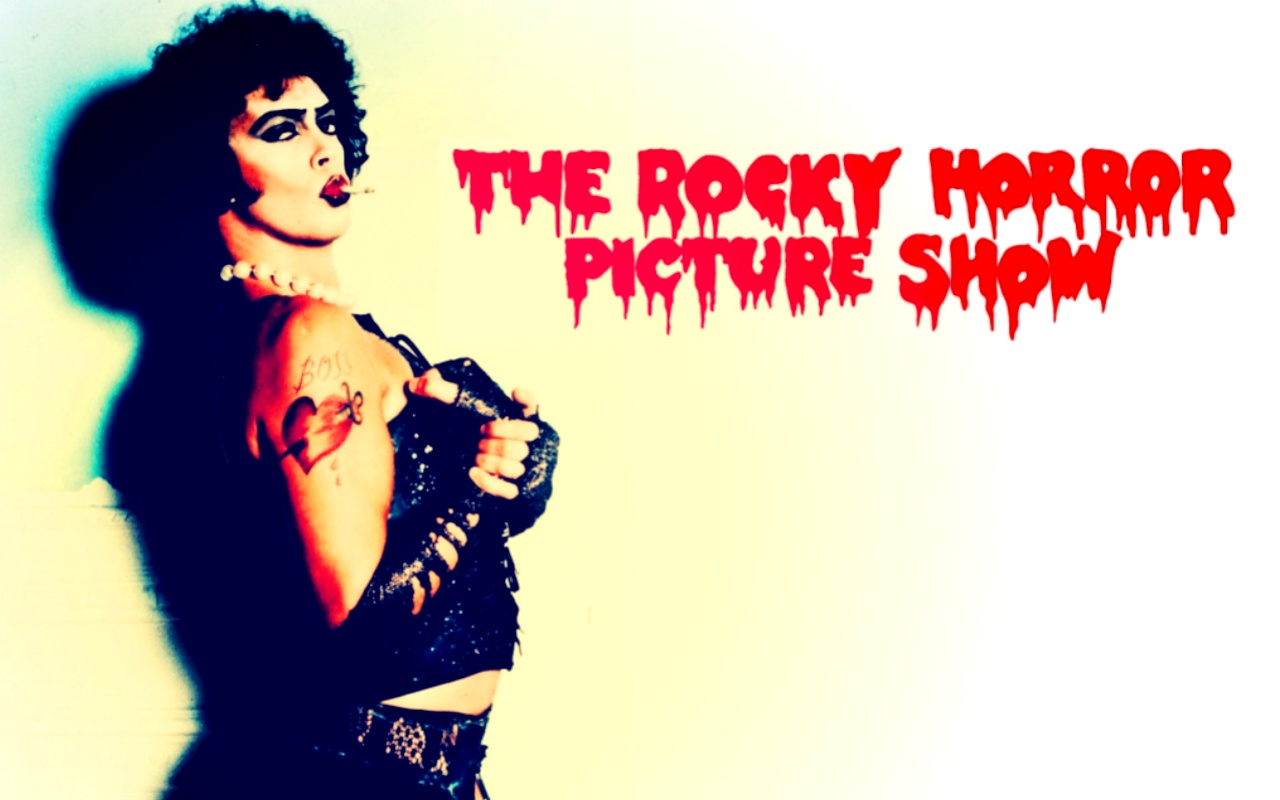 Join us for our traditional Halloween double presentation with Albany’s own shadowcast troupe, The Whip-It Outskirts! Join the cast for a live show before the film, then see the performers take the night to a whole new level as they act out the film in full Transsexual Transylvania regalia! In keeping with Rocky Horror tradition, get ready for an evening of interactive entertainment: participation is optional, but verrrrrrry desirable!

One fateful night, Brad Majors and his fiancée, Janet Weiss — a wholesome, well-behaved, utterly normal young couple in love — innocently set out to visit an old professor. Unfortunately for them, this night out is destined to be one they will never forget. A thunderstorm and a flat-tire force them to seek help at the castle of Dr. Frank ’N’ Furter, an alien, transvestite scientist with a manic genius and insatiable libido. Brad, Janet, and Frank’ N’ Furter’s cohorts are swept up into the scientist’s latest experiment. The night’s misadventures will cause Brad and Janet to question everything they’ve known about themselves, each other, love, and lust. A loving homage to the classic B sci-fi film and horror genres with an irresistible rock’n’roll score, The Rocky Horror Show is a hilarious, wild ride that no audience will soon forget.