You are here: Home / Archives for Americana 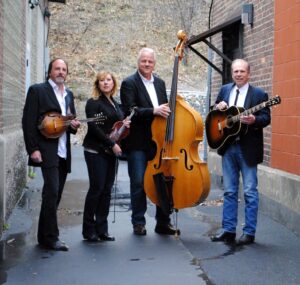 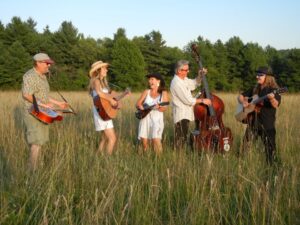 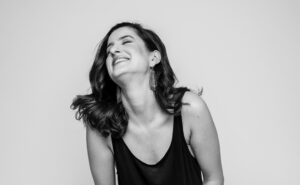 Get Online Ticket Bio: Based in Troy, NY, pianist/keyboardist Sophia Subbayya Vastek defies easy categorization. Moving between musical worlds, she has been described as “a wonder” and “audacious” (Inactuelles), and as performing with “passion and profound tenderness” (Second Inversion) and “serene strokes and lyrical beauty” (Brooklyn Rail). With the piano as her foundation, Sophia’s music-making […]