You are here: Home / Archives for Country music 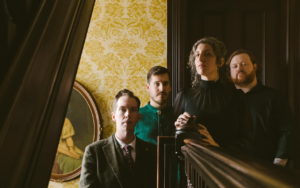 Get Tickets The Linda WAMC’s Performing Arts Studio presents The Open For Take-Out Virtual Concert Series Featuring Zan and The Winter Folk BIO: Zan & The Winter Folk is a Troy-based Americana/folk band. Coming together with a wide range of influences from folk and bluegrass to jazz and rock, the band creates anthems for the […] 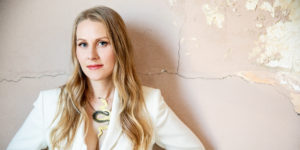 Get Tickets Nora Jane Struthers and her band return to The Linda March 12th 2020 at 8 pm. $18 Advance $22 Day of Show About this Event Nora Jane Struthers has written “some of the most quietly powerful narratives within the new wave of Americana artists,” says Ann Powers of NPR Music. The songs that […] 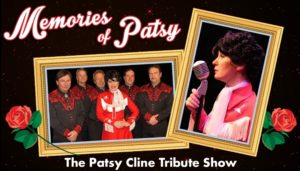 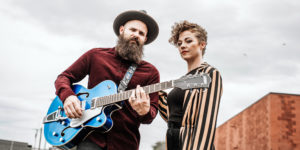 Get Tickets “Southern-Soul and Curious-Grit” Emotionally-honest lyrics will bid you to wander through hidden scenes in their lives, accompanied by raw vintage guitars and the intimate harmonies that only life-long lovers could discover. With their polar-opposite musical backgrounds, Kassie and Benjamin meld old-school country, singer-songwriter, and alternative folk-rock into a sound that can only be […] 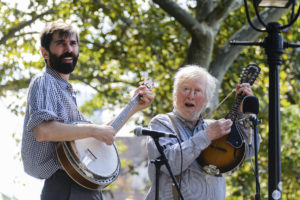