You are here: Home / Archives for MUSIC 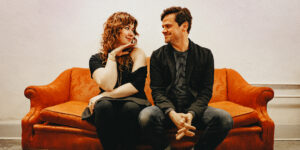 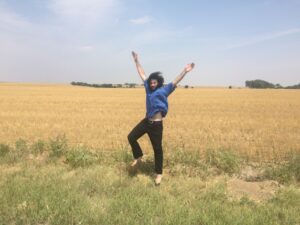 Get Online Ticket A YouTube live-stream presentation of original music and visual art. About this Event This project was created to illuminate the many public outdoor spaces in the City of Albany in an effort to promote the use of these places as well as to encourage better stewardship. A green space from each of […] 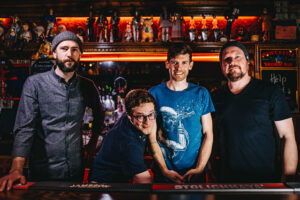 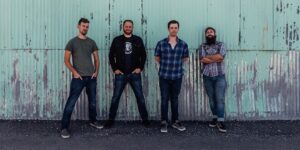