You are here: Home / Archives for Schenectady New York 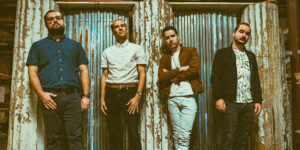 Join us Live on YouTube for a virtual concert like no other with Dark Honey Monday February 8th at 8 pm. Get Online Tickets Bio: Based out of Troy NY, Dark Honey is a truly independent band making lyrically rich, guitar driven indie-pop-rock with the heart of a singer songwriter and the soul of an […] 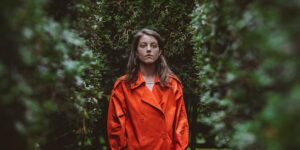