You are here: Home / Archives for Singer Songwriter 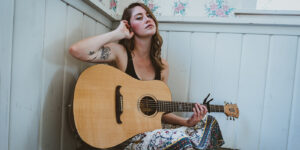 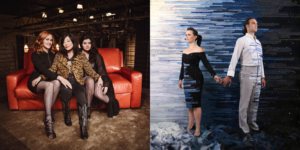 Get Tickets Join Nobody’s Girl and Goodnight Moonshine for a night of unforgettable songs. Nobody’s Girl: Hailing from Texas, Alabama, and Georgia respectively, now neighbors in Austin, BettySoo, Grace Pettis, and Rebecca Loebe are bewitching audiences with sumptuous harmonies and unforgettable songwriting. Friends now for a decade, they first met at the legendary Kerrville Folk […] 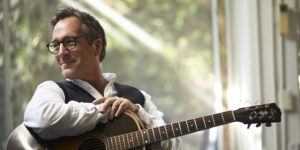 Saturday March 10, at 8 pm Buy your tickets online! Brian Dunne: Based out of Brooklyn, NY, singer/songwriter Brian Dunne’s music has won the attention and praise of many with his sharp lyrical prowess and country-tinged vocals. On February 17th, 2015, Brian released his full length debut “Songs From The Hive,” which garnered praise from […]