An Evening with Ustad Shafaat Khan 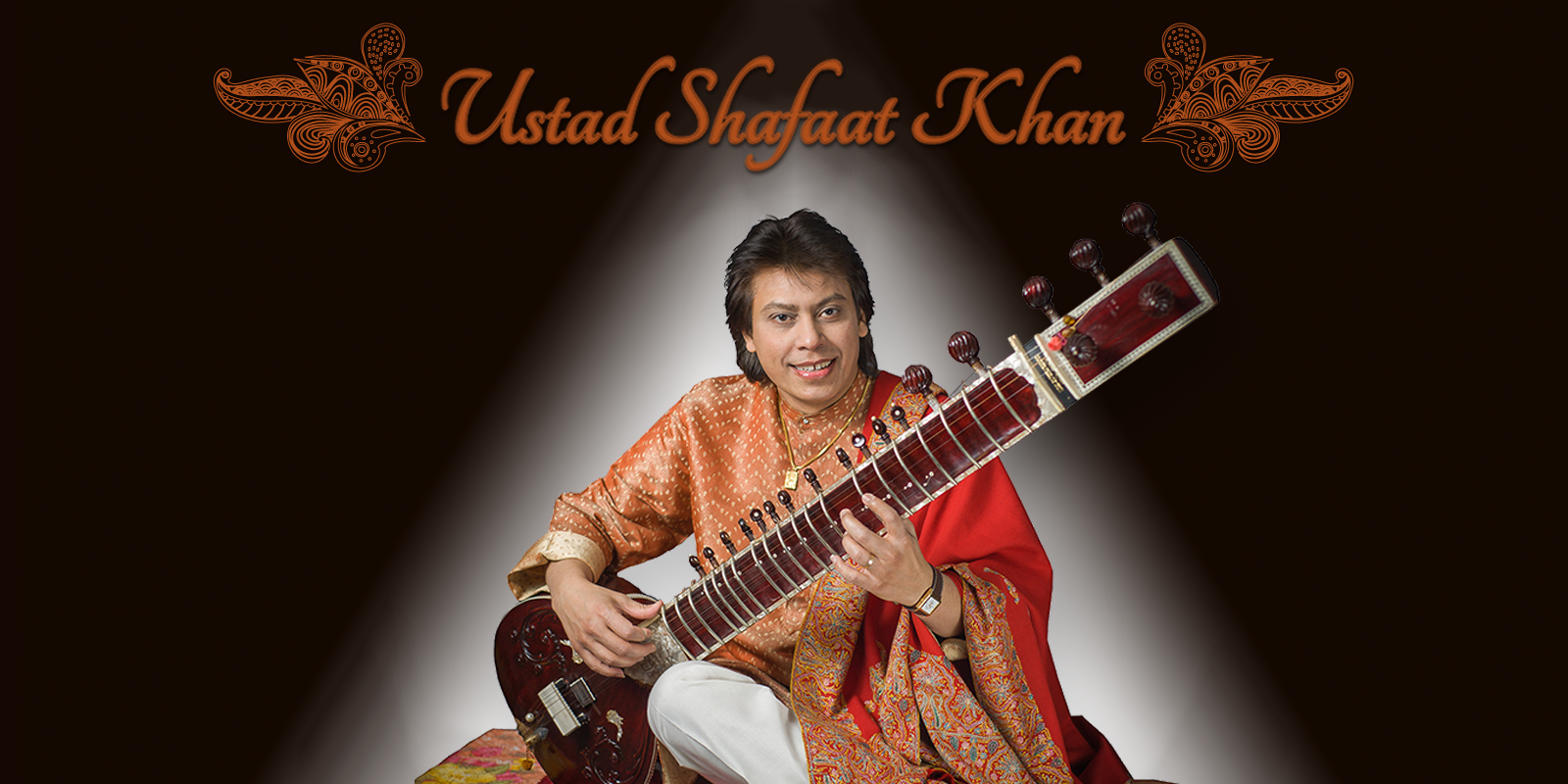 Enjoy an evening of Indian classical and folk music, with a blend of Indian and Western music by Ustad Shafaat Khan and his fusion group East Meets West. The son of Ustad Imrat Khan, he is a world-renowned Indian classical musician who has performed at prestigious concert halls and music festivals worldwide. Khan has recently performed with Stevie Wonder at the Bonnaroo Festival, he’s also shared a television concert with Ray Charles in Germany and some of his CDs were produced by Deepak Chopra.

In the rich history of Indian classical music, Khan has distinguished himself as the first known artist to have attained simultaneous excellence in the performing sitar, surbahar, and tabla. His musical heritage can be traced back to the 16th century.