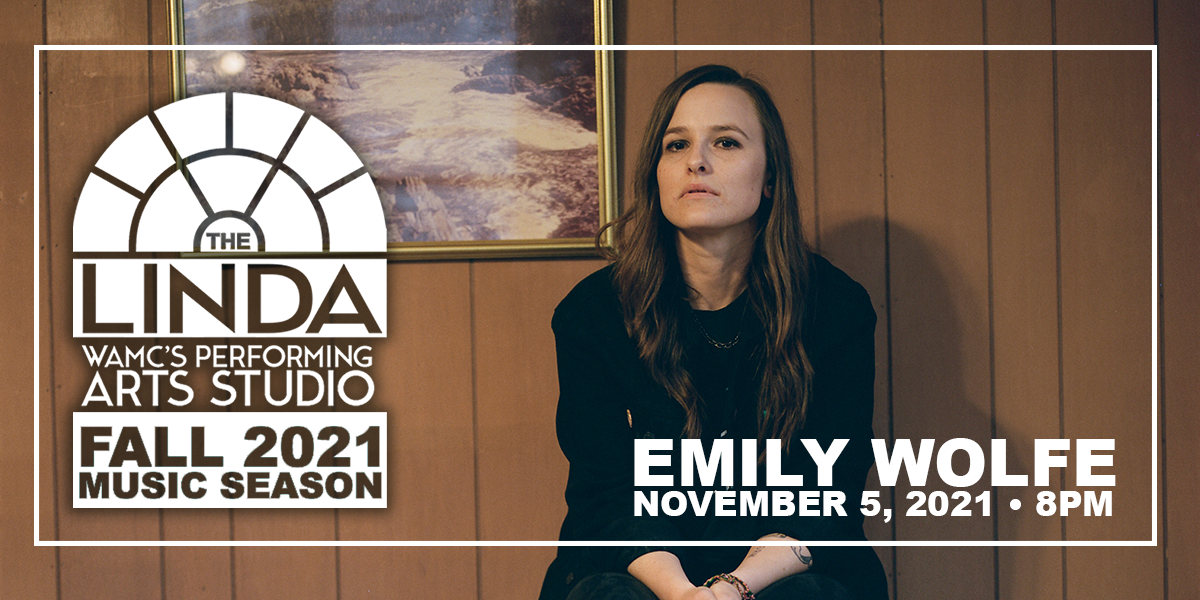 Austin, TX’s resident rocker, Emily Wolfe transcends the ranks of ordinary musicians. Her creative songwriting keeps her fans aglow thanks to her strong, powerful lead vocals and dominating guitar style. Wolfe has shared stages with the likes of Heart, The Pretenders and Gary Clark Jr.

The second full-length from Emily Wolfe, Outlier, released June 25th, 2021 on Crows Feet Records, is an album built on exquisite tension: an endless push-and-pull between desire and resistance, determination and self-sabotage, the instinctive need to belong and the urge to strike out on your own. For help in channeling that complexity of feeling, the Austin-based singer/songwriter/guitarist explored and obliterated the boundaries of rock-and-roll and modern pop, mining equal inspiration from the likes of Judas Priest and Ariana Grande in her bold but masterful genre-bending. Produced by Michael Shuman of Queens of the Stone Age and Mini Mansions, the resulting body of work finds Wolfe upending the conventions of each genre, ultimately arriving at a guitar-drenched sound that’s wildly unpredictable and immediately magnetic.

Emily Wolfe, a self-taught guitar player starting at the age of 5, has honed her craft over the past 22 years and continues to take her playing to the next level. After self-releasing her EP “Roulette” in 2014 followed by single “Atta Blues” in 2016, Emily used 2017 and 2018 to strategize and write new music. She released a debut self-titled, full-length album in February 2019, produced by Ben Tanner of the Alabama Shakes.

Wolfe has been described as a sonic merging of PJ Harvey and Jack White and is guaranteed to not disappoint early fans who are already along for the ride to greatness. Featured by the Wall Street Journal, MTV, NPR, and American Songwriter, Emily Wolfe is definitely one to watch.