HOLIDAY EXTRAVAGANZA with The Lustre Kings and Special Guests 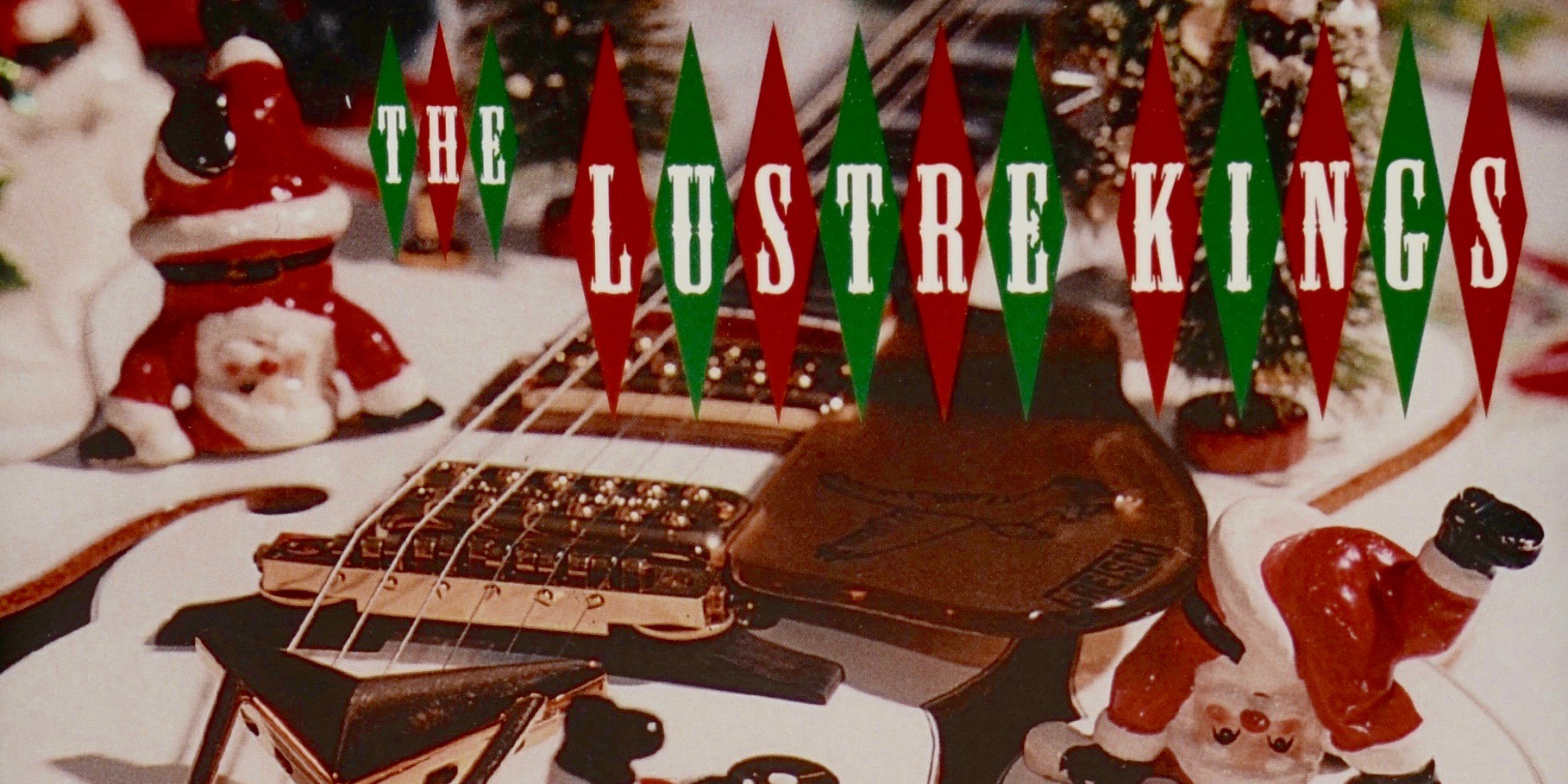 Join us Live on YouTube Dec 21st at 8 pm for a Holiday Concert like no other with The Lustre Kings and Special Guest Erin Harkes.

Beginning with 1995’s Mark Gamsjager Rocks & The Lustre Kings Roll, the band staked a claim to a modern take on the reverb-driven sounds of early rock, leaning also on touchstones of country, blues and R&B. Other artists, like the famed “Queen of Rock,” Wanda Jackson, hear the authenticity in The Lustre Kings. Perhaps that’s why she hired Gamsjager and the group as her backing unit for many tours.

“I have worked with many bands around the world through the years,” Jackson says, “and none are better than Mark Gamsjager and The Lustre Kings. Their fine showmanship and musical ability make them the greatest in my book. They rock!!”

“The Lustre Kings dig that true-hearted rockabilly has a country core, and their unfeigned love of the rebel music is infectious. The good-time sounds purveyed by Gretsch-slinger Mark Gamsjager and company swing, bop, and wheel in formidable fashion; so enthusiastically so that the world’s hardwood dance floors surely fear the Lustre Kings.” No Depression, San Franciso, CA 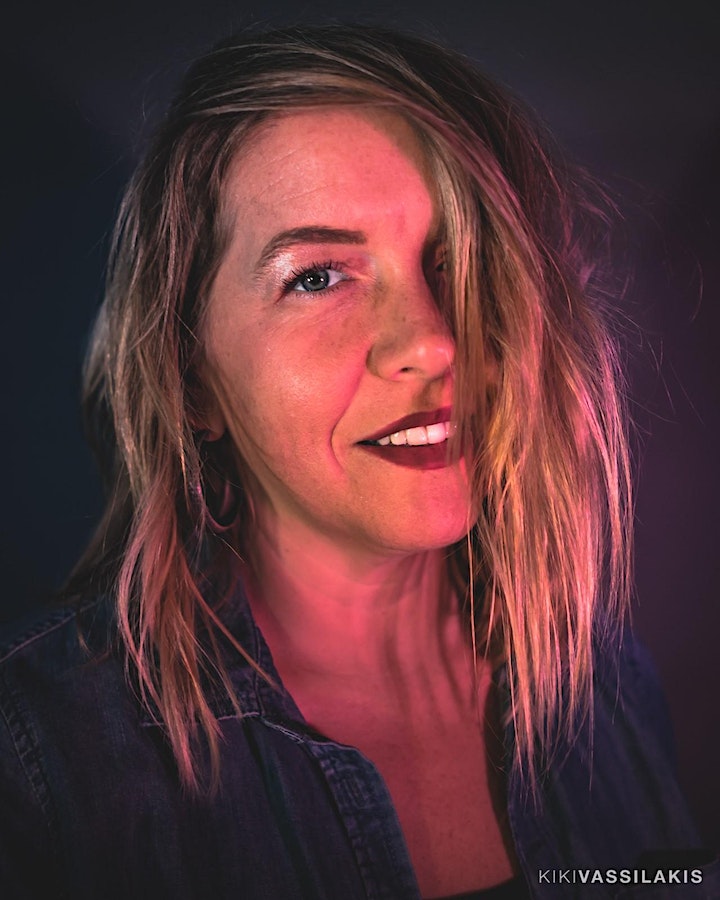 It’s hard to say exactly what Erin Harkes is. She’s a singer/songwriter. She’s a full time musician. She’s also a part time standup comedian. Whatever she is doing she is doing it on stage!

Erin began writing her own songs at age 19 and has released four albums of original material since then. Her first CD was aptly titled “Bar Napkins and Magic Markers” due to the crude way the lyrics were jotted down during her college years.

Her music comes from triumphs over tragedy. Though sometimes somber there’s always a resounding theme of resilience. The power of her voice and the emotion that comes through her lyrics make you want to sit and listen to every word. Erin’s lyrics tell stories of her life, sung through a big voice that’s often compared to Janis Joplin. Hearing Erin sing is a powerful experience that grabs anyone within earshot.

Erin’s spontaneity and willingness to perform won her a spot on “Battle of the Instant Bands” on the Jimmy Fallon show in April of 2010. Having only 20 minutes to prepare with an impromptu band made up of complete strangers, Erin won over both Jimmy Fallon and the studio audience by naming the band (“Fallon Angels”) and the song (“Free Jimmy”) – the band performed the song with Erin on vocals to an explosive audience response and easily won the contest.

After years of being told she was funny, on and off stage, in 2012 Erin decided to try her hand at standup comedy. Having found great comfort in front of an audience she was able to make this transition smoothly. In a very short amount of time she achieved much local success and has since performed nearly every major club in NYC and in Toronto and Montreal. She is also a regular feature at Funny Bone Comedy Clubs across the country.

Erin is regularly voted Best Singer/Songwriter, Solo Musician and Comedian in the Capital Region by the Times Union Reader’s Poll, The Alt and the (sadly now defunct) Metroland. She has been the subject of several cover stories by both of those newspapers. She is definitely a local favorite. Erin has had the privilege to have shared the stage with national acts such as David Allen Coe, Leon Russell, Melissa Ferrick, Eric Burden and recently opened for one of her musical idols, Beth Hart. In comedy she has worked with Jeff Dye, Demetri Martin and In Living Color’s Tommy Davidson.

Erin likes to say that music is her spouse and comedy is her mistress. She tries to give them equal amounts of love and attention. Whether singing songs or telling jokes, Erin commands attention every time she steps foot on stage