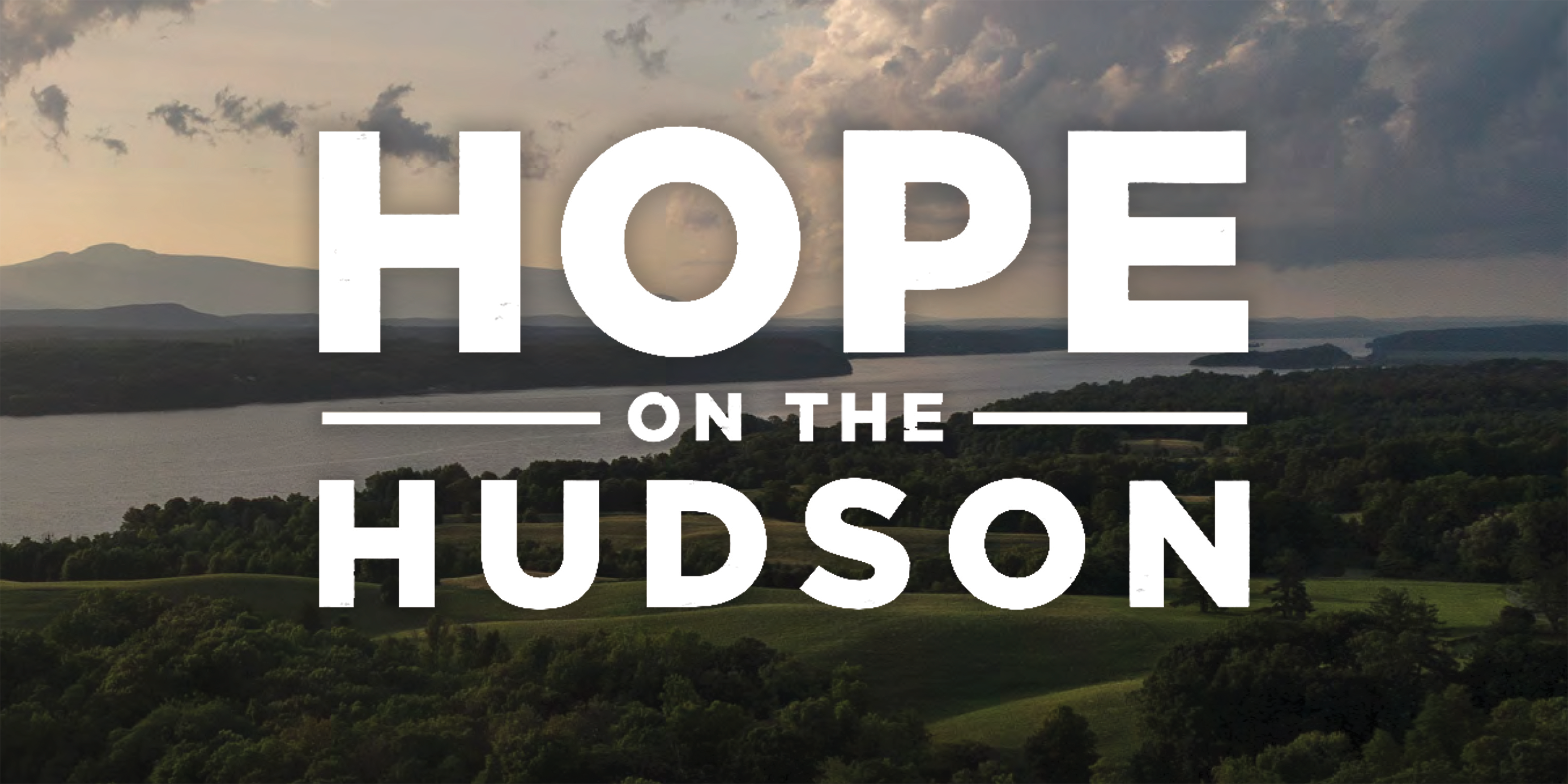 “Short films from writer/filmmaker Jon Bowermaster’s ‘Hope on the Hudson’ series (hudsonriverstories.com). An evening curated specifically for The Linda, we will show ‘Seeds of Hope,’ about the growing of Native American seeds nearly gone extinct on a farm in the Hudson Valley; ‘Source to Sea,’ which takes a look at water quality testing of the Hudson River; ‘Restoring the Clearwater,’ in celebration of the 50th anniversary of Clearwater and the 100th of Pete Seeger!,; and ‘Growing With the Grains,’ efforts by local farms to grow local grains to meet the booming demand from bakers, brewers, distillers and more.

From planting to harvest, follow the St. Regis Mohawk Tribe at Akwesasne, the Hudson Valley Farm Hub and Seedshed as they honor Native American seeds that are at risk of disappearing. Can they preserve their rich agricultural heritage and the stories that each seed holds?

The question asked most often of the Hudson’s Riverkeepers is, “How’s the water?’ Each year for the past decade a volunteer army of testers has been sampling the river and its tributaries – from the Mohawk River to Battery Park – and have some answers.

For nearly a year the historic sloop ‘Clearwater’ was out of the water, on land, enduring what wooden boats have historically endured forever: Restoration. Onshore near the Hudson River Maritime Museum on the Rondout Creek in Kingston, swathed in tarps and protective sheets, the nearly 60-year-old wooden boat was carefully mended and updated. Our OCEANS 8 film crew carefully documented the restoration and the return of the classic ship to the Hudson River. Built under the visionary leadership of musician/activist and Hudson River resident Pete Seeger, the ‘Clearwater’ continues to fulfill the original mission he envisioned, to help educate and share the plight of our local Hudson River environment as it luffs its sails and roams America’s “First River.”

GROWING WITH THE GRAIN

When there were just thirteen States, the Hudson Valley was America’s bread basket. But as the west Opened up, grain growing followed. Today, with the boom in local baker sand brewers, all desirous of sourcing locally, efforts to grow grain are booming, too.