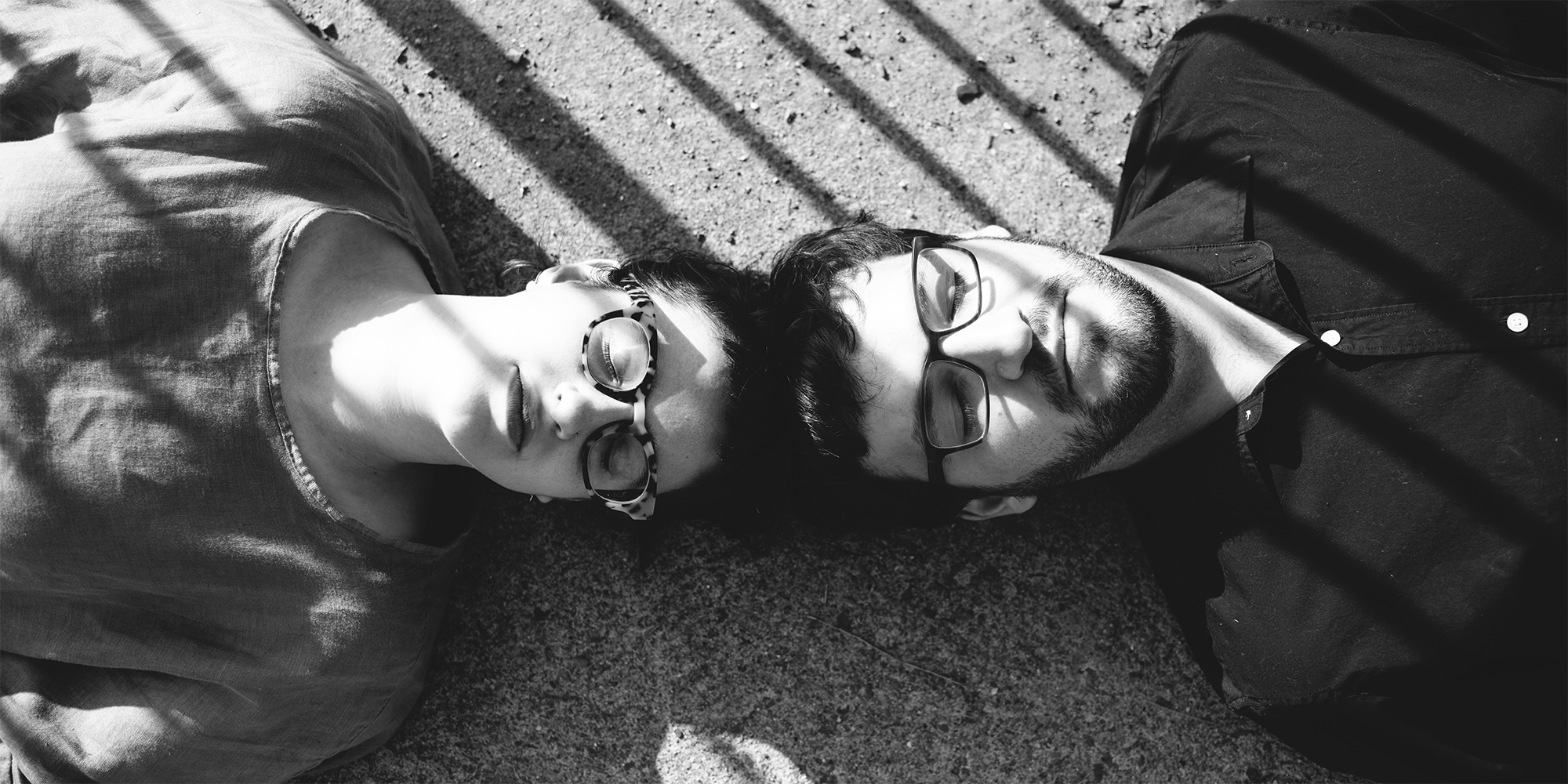 Join frequent collaborators pianist Sophia Subbayya Vastek and saxophonist Sam Torres in presenting their solo work alongside each other. The Linda’s 5.1 sound system will be used to showcase Sophia and Sam’s performances for acoustic instruments and live electronics, enveloping listeners in surround sound.

Sophia Subbayya Vastek, described as playing with “passion and profound tenderness” (Second Inversion) and with “serene strokes and lyrical beauty” (Brooklyn Rail), will perform music by Niloufar Nourbakhsh, Christopher Cerrone, Missy Mazzoli, and a piece from her debut solo album “Histories” by Donnacha Dennehy. With threads of minimalism and ambient music, the electronic elements in these individual works include live synthesized sounds, pre-recorded layers of pianos in different tunings, a piano drenched in church-like reverb, and Romantic pianistic writing augmented by pre-recorded electronic material.

Sam Torres will perform his original music “Canticle,” an evolving collection of meditations for saxophone and live electronics. The drone basis and chant-like movement of many of the melodies in “Canticle” are inspired by sacred vocal music of the 16th and 17th centuries. The spiritual impetus for the piece is also inspired by the power of sacred music, but “Canticle” is not tied to any specific philosophy or belief system. Sam has been performing “Canticle” since 2015 when the project began, but each performance is unique due to the improvisatory nature of the piece and the random elements of the electronics.