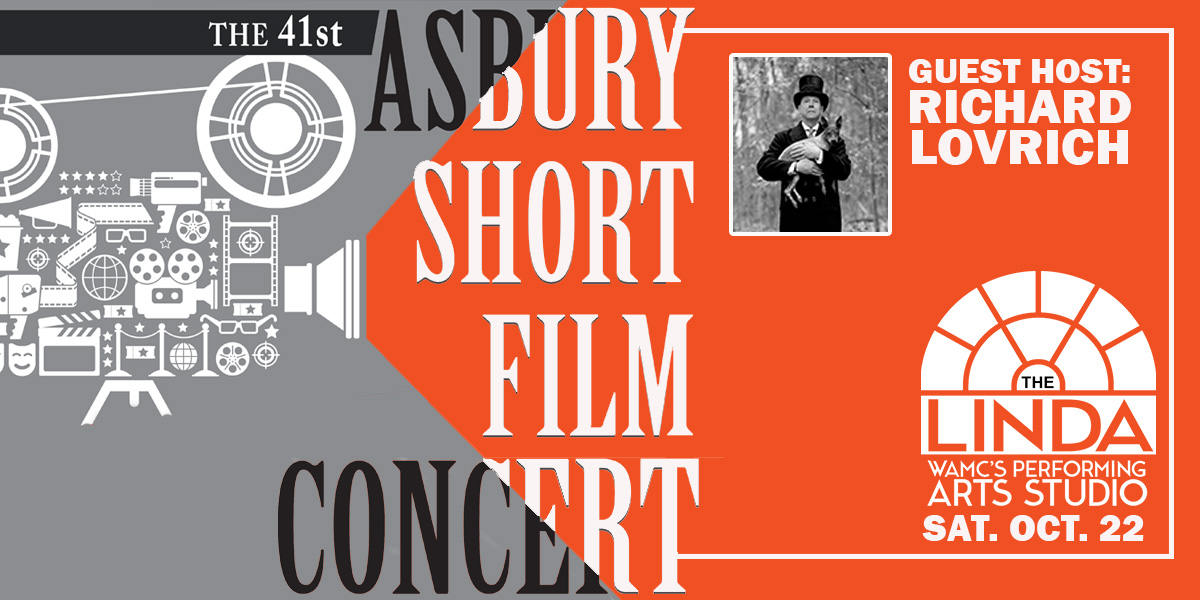 You know those short films you’ve never heard of that win Academy Awards or honors from well-known film festivals? Well, the Asbury Shorts Film Concerts give you a rare opportunity to view those mini gems on a big screen in a real theater format. The event spans any and all genres of short films—from animation, comedy and drama to documentary, experimental and everything else in between at theaters, museums and performing arts centers in cities across America. You’ll finally be in-the-know when it comes to award-winning short films.