AJ Croce – Live at The Linda 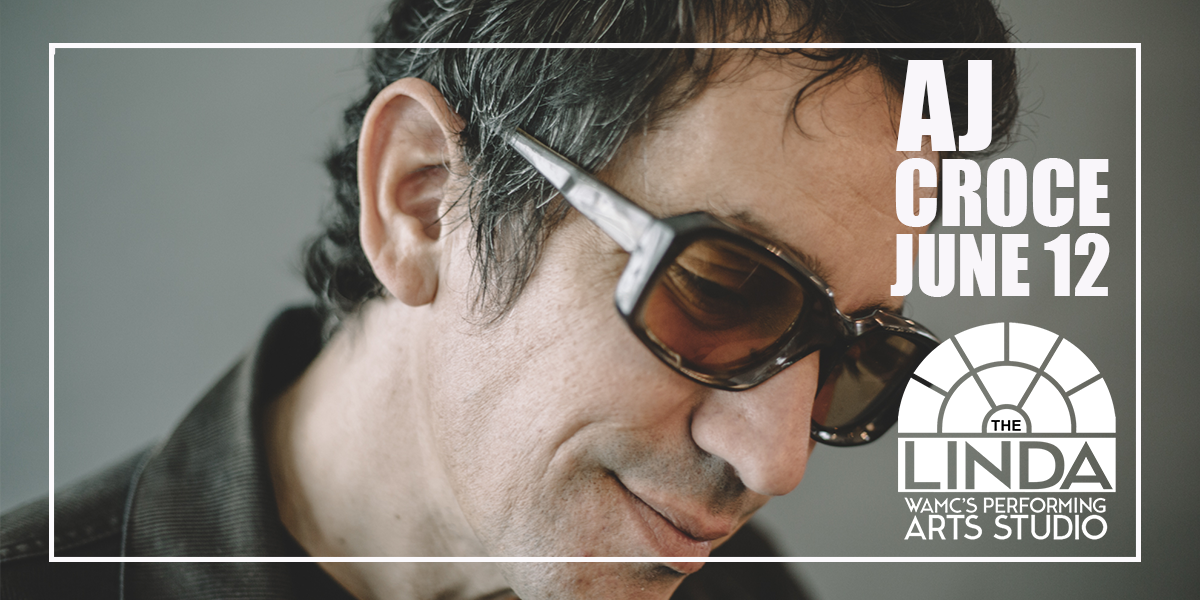 “A.J. Croce has wisdom beyond his years. With his music, he represents his generation with a profound sense of honesty in his lyrics and quality in his delivery. The future of entertainment is safe in his hands!” – Willie Nelson

From his debut as a jazz influenced blues artist to his evolution into a pop music iconoclast, A.J. Croce has traveled a circuitous musical road leading to his new studio album Just Like Medicine, his 9th studio album, produced by legendary soul singer and songwriter Dan Penn. The album features Stax songwriter and guitarist Steve Cropper and Grammy winning country artist Vince Gill. The lead single, “The Heart That Makes Me Whole” was written by A.J. and the late great Leon Russell. Another unique gem, “Name of the Game” is a song written by A.J.’s father, legendary singer-songwriter Jim Croce, originally written for the elder Croce’s next studio album, that was never made and has since never been recorded.

In the span of a 25+ year career, A.J. has gone from his start at age 18 opening for B.B. King on tour, to headlining festivals, concerts and major listening venues worldwide. He has been seen and heard on shows including The Late Show and Good Morning America, and shared the stage with artists from Willie Nelson to Ray Charles, Béla Fleck to James Brown, and Rod Stewart to Ben Harper.