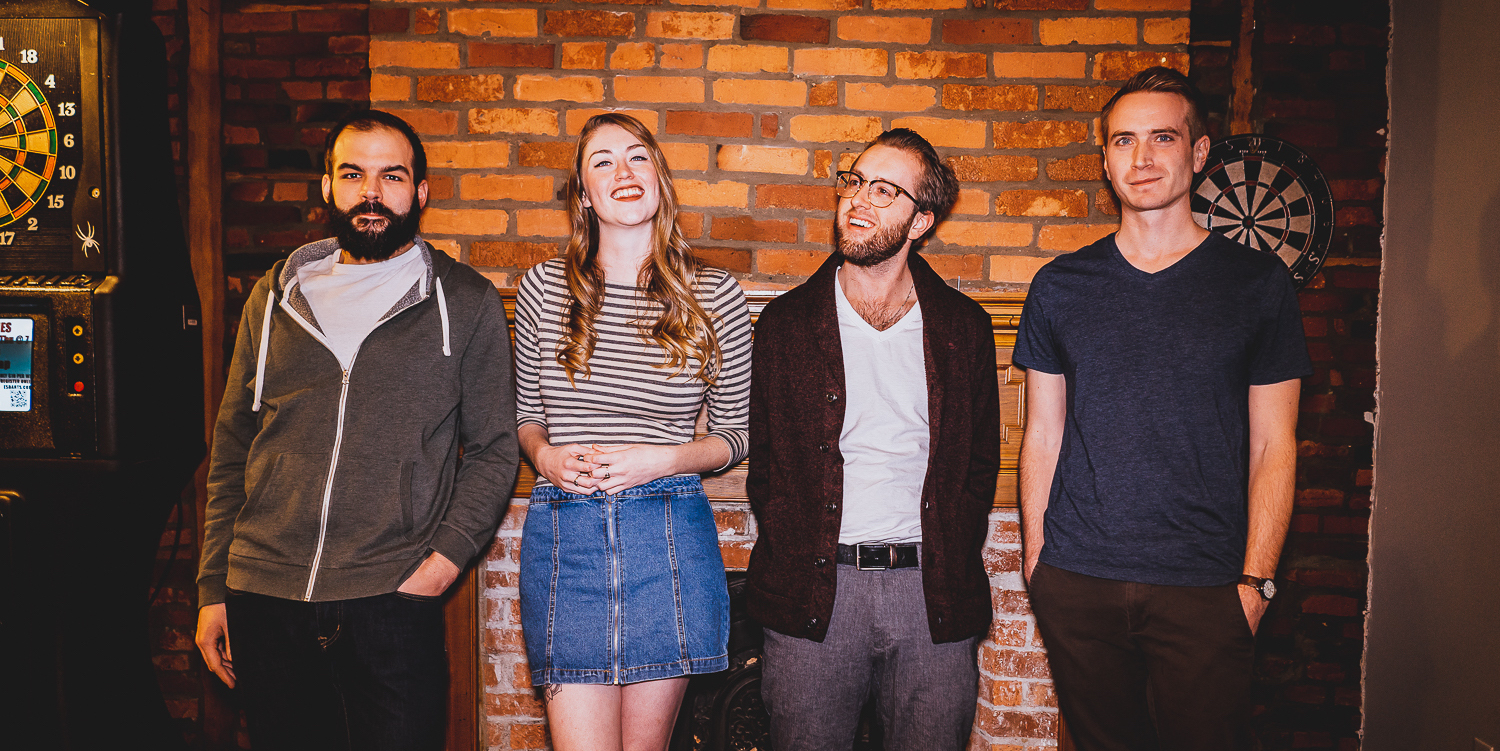 Honey Slider will debut their first professional music video made in collaboration with Chromoscope Pictures. Along with the debut screening of their “Ghostlighting” video, Honey Slider will be performing live alongside two exciting local acts; Andrew Mirabile and the Preachers and Joan Kelsey’s Silver Lining.

Joan Kelsey’s Silver Lining:
“Founded by songwriter and multi-instrumentalist Joan Kelsey, Joan Kelsey’s Silver Lining is an unusual string folk trio composed of intricate guitar, dancing fiddle, and haunting cello. They weave striking melodies that call upon the immediate, the memory, and the metaphor, expertly balancing darkness and light. Based out of Troy (New York), they have quickly developed a loyal fanbase thanks to a string of shows in New York’s Capital Region, from cozy house shows to the renowned Caffé Lena.”
joankelsey.bandcamp.com

Andrew Mirabile and the Preachers:
“Andrew Mirabile is a Rolling Stones style, mystic Country, Rock ‘N Roll singer-songwriter with a vocal-styling that’s part Ray Charles, part Chris Stapleton. His latest single on Spotify, “Bad Cigarettes”, is both raw and captivating. Accompanied by his live band, The Preachers, his already commanding stage presence is amplified. From the hard hitting tightness of the rhythm section to the fiery guitar solos and harmonies between himself and guitarist John Drabik, all of this held together by Mirabile’s powerful vocals. It’s one explosive ride worth buying a ticket for.”
andrewmirabile.com